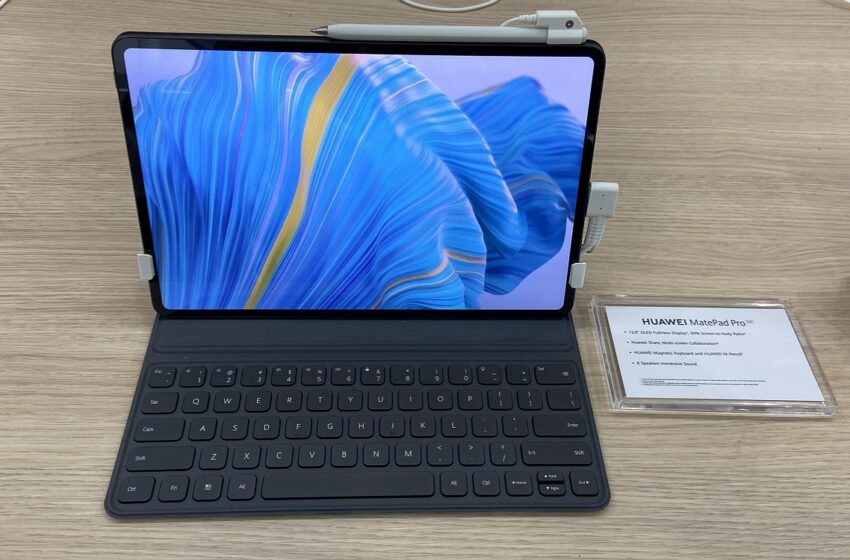 IFA 2022: Huawei launches the MatePad Pro, its new tablet with OLED screen at €649

At the IFA 2022 trade fair in Berlin, Huawei presented a new tablet, the MatePad Pro. It stands out from the competition thanks to its 120 Hz OLED screen, and relies on a lighter and more solid design than the previous model.

The tablet is powered by a processor Snapdragon 870 coupled with 8 or 12 GB of RAM and 128 or 256 GB of storage. It is therefore intended to be very powerful and autonomous thanks to its 8300mAh battery compatible with the 40W fast charging, but not very bulky. measuring only 5.9mm thickthe 11-inch MatePad Pro weighs just 449g, making it very portable for working on the go. On the sides of the device, there are six speakers (8 on the 12.6-inch model), a USB-C port, but unfortunately no 3.5mm jack. 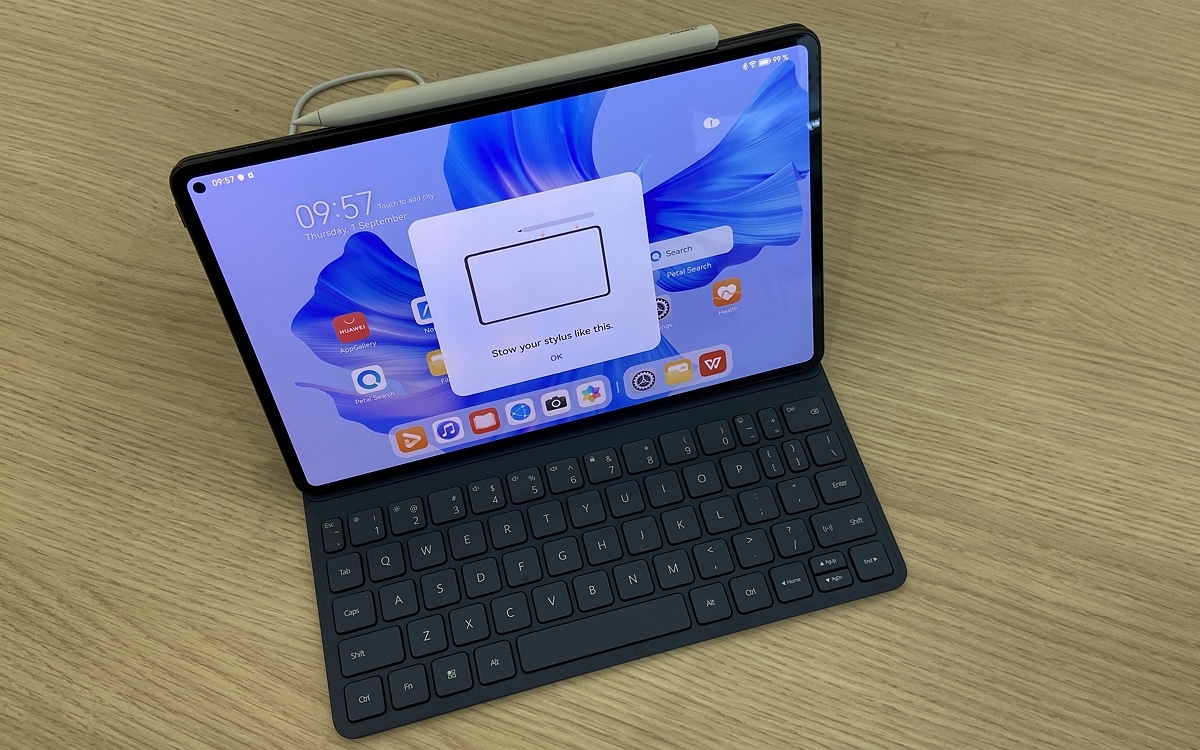 On the back of the tablet, Huawei has made a lot of changes to its photo module. This last now takes the form of a dome, which was first used on the Huawei Mate series of smartphones. It houses two sensors, one of which a 13 MP main opening at f/1.8 and an 8 MP ultra-wide-angle sensor opening at f/2.2). The selfie part is provided by a 16 MP front camera opening at f/2.2. 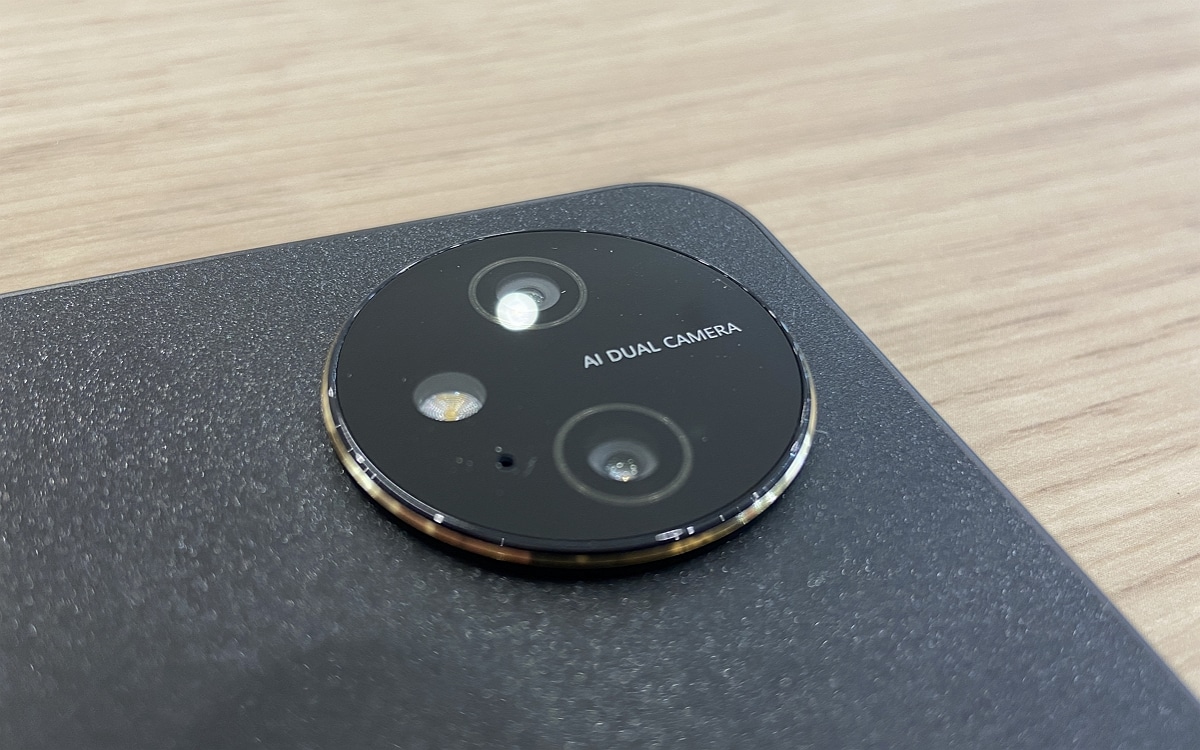 With its tablet, Huawei will also offer a detachable Smart Magnetic Keyboard as well as a stylus 2nd Generation M-Pencil. Available in white with a new design, the stylus promises to be more comfortable and water resistant. The tablet also supports Huawei Notesa home-made editing app.

Unlike the previous version, the tablet works under HarmonyOS 3, and it will be necessary to make a cross on Google Play Services. To download applications, you will have to go through the Huawei store, the AppGallery. We can expect to release in october, but the precise date has not yet been indicated. the starting price is set at 649 euros for the 11 inch version. The 12.6-inch model will launch later in October at an unknown price.