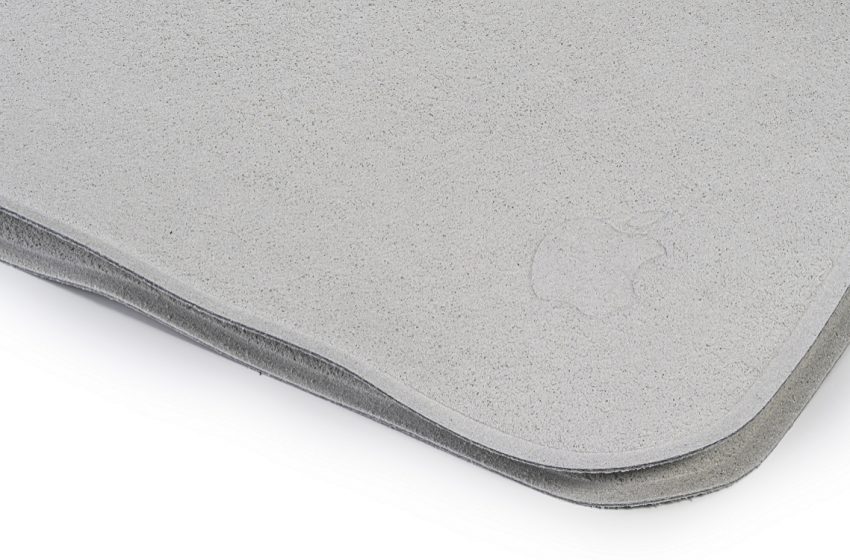 iFixit has “taken apart” the Apple cloth, the quality of the fabric is exceptional!

iFixit, known for its teardowns of smartphones and other electronic devices, has taken on Apple’s latest product everyone is talking about in their last days, the ultra premium wipe.

In addition to being the thinnest product ever released by Apple, the wipe that was launched at the same time as the 14 and 16-inch MacBook Pro has been widely laughed at by Internet users, especially because of its price of 25 euros. Its very high price obviously did not stop consumers who collect all the products of the apple brand, since it was quickly out of stock.

iFixit wanted to understand the reason for this unexpected success, and therefore decided to torture the cloth so that it reveals all its secrets. The company first found that “ to the touch, the material is identical to the inner lining of the iPad Smart Cover, which has a thin layer of microfiber inside “. Both materials are said to have a distinct feel of synthetic leather that comes close to a down, similar to the Alcantara.

The cloth is made of two fabrics glued to each other

Perhaps the most amazing discovery of iFixit is that the cloth is actually composed of two rags glued together. Apple could therefore have sold each of the parts 12.5 euros, a nice reduction on this exceptional product.

To further research, iFixit looked at the tissue under a microscope, which appears to feature intricately woven fibers. When this one was compared to other microfiber cloth, only one major difference was observed, and it is not the least. ” In the middle of this beauty, a thin line delicately traces the shape of the founding fruit of humanity: an apple », Notes iFixit. You will understand, the Apple cloth is distinguished from others only by its logo, the apple is therefore responsible for a good part of its high price.

iFixit concludes its test by giving the Apple cloth a score of 0 out of 10 on its repairability scale. Indeed, once cut in half with scissors, there is no way to simply glue the pieces together. It is therefore half as good as the iPhone 13 Pro, which had obtained a score of 5 out of 10.