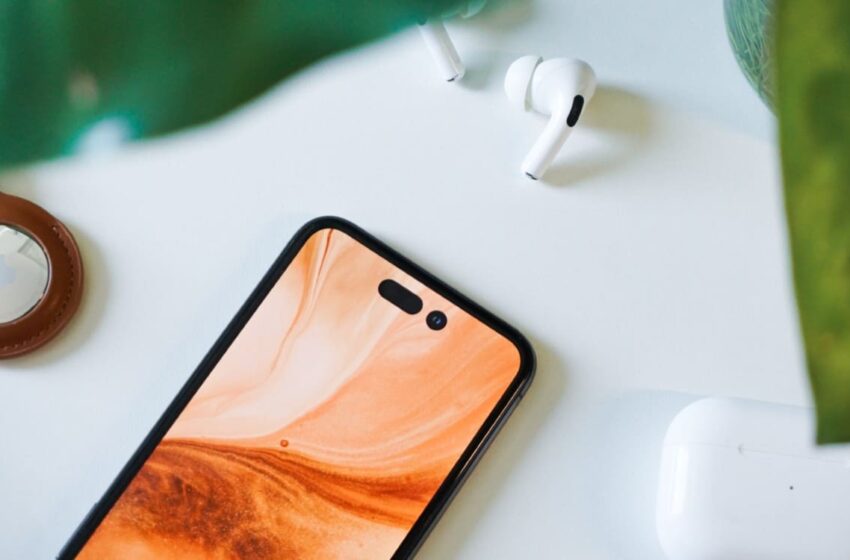 In which country is the iPhone 14 the most expensive?

The iPhone 14 was unveiled during Apple’s keynote and many countries have seen its price increase, but where is it the most expensive? Traditionally, it is in Brazil that tariffs reach peaks, but in 2022, it is Turkey that tops this sad ranking.

Apple unveiled the new iPhone 14s during its September 7 keynote. During the presentation, the Cupertino company proudly announced that the prices of its products remained the same as those of the previous ones. Pride which concerns only the United States…

Indeed, in many countries, the prices of the iPhone 14 are much higher than those of the iPhone 13. This is the case in France. An increase due to taxes and also to inflation. But where is it the most expensive? Usually it’s in Brazil, but this year things are changing. It is in Turkey that the terminal is reaching new heights.

iPhone 14 is more expensive in Turkey than anywhere else

The Nukeni site, which references iPhone prices everywhere in the mode, has updated its ranking. Here we have the official prices, those displayed on the manufacturer’s website. Unsurprisingly, it is in the United States that the terminal is the least expensive. If we take the most affordable model, the iPhone 14 128 GB, it is 829 euros.

In France, the terminal is displayed at 1019 euros. A nice increase already, but reasonable compared to other countries. It is sold for 1458 euros in Brazil and in Turkey, it reaches 1700 euros!

Turkey is consistently at the top of the rankings, regardless of the model. Take as an example the most expensive iPhone, the 14 Pro Max at 1 TB. Sold for 1,599 euros in the United States, it is 2,129 euros in France and 2,975 euros in Brazil. If you buy it from Apple’s Turkish site, you will cost 3,137 euros. You have to have strong backs.

If phones are so expensive in Turkey, it is because of the difficult economic situation in the country. Inflation is sky high (more than 80%) and taxes are high. After suspending phone sales in 2021, Apple has returned, but raising prices by 25%. For all these reasons, Turkey takes the lead in this sad ranking.