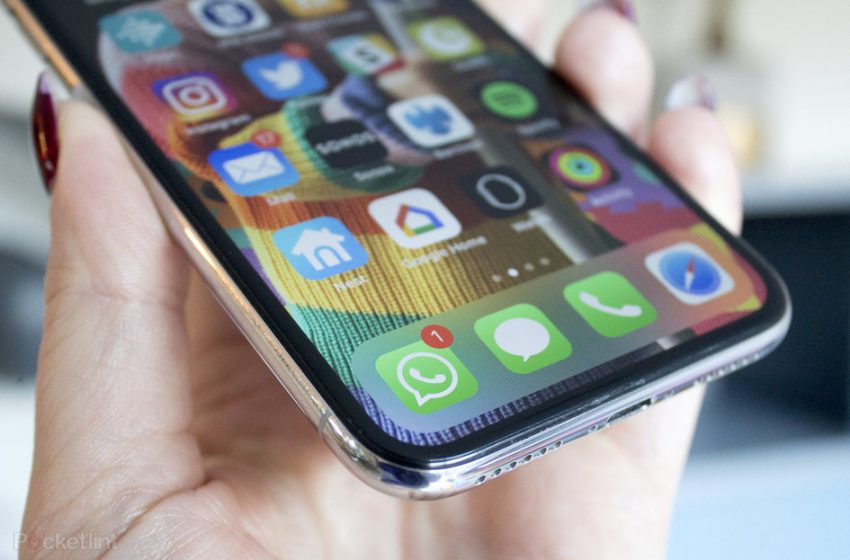 Incoming WhatsApp feature to transfer from Android to iOS

(Pocket-lint) – A beta version of the latest iOS app reveals that Whatsapp plans to make it easier than ever to transfer chat history from Android phones to iPhones.

It’s great to see the reverse allowed, although it’s a shame it took so long.

Originally spotted by WABetaInfo, the iOS 22.2.74 beta has features that suggest it will soon allow users to move their chats from Android to iOS.

It looks like you will have an additional app for the feature to work, the app is called Move to iOS.

Since the Move to iOS app isn’t available yet, the feature doesn’t work in the beta and we don’t know exactly when it will be released.

WABetaInfo has also been unable to determine supported handsets or operating system versions for the upcoming feature.

Still, it’s a step in the right direction that will allow users considering the switch to avoid third-party apps, which could cause privacy issues.