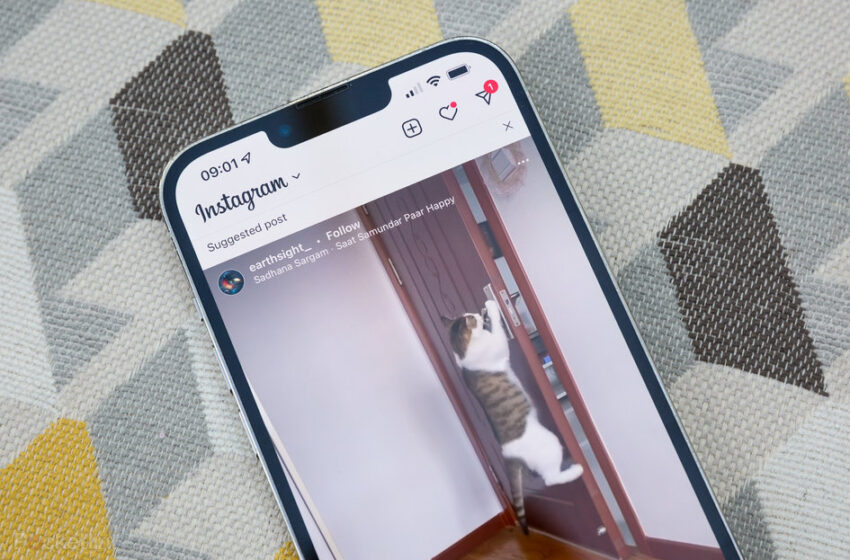 Instagram is about to get even busier with ads

(Pocket-lint) – Instagram has been testing a lot of changes recently and to say they haven’t been very popular is an understatement.

While the platform backtracked on some of its changes, such as the number of suggested posts and full-screen photos, it doubled down on others.

Instagram has been pushing its TikTok-style reels format heavily, and it appears to be struggling to monetize this format effectively.

As a result, users will see a lot more advertising on the platform, in areas where there was none before.

Second, and this is the most controversial point, the app will start showing ads directly on profile pages.

It used to be that you could never see ads on someone’s profile feed, and it’s easy to see why that’s not popular.

However, it’s not all bad news, as part of this test, Instagram will “allow creators to earn additional revenue from ads that are displayed in their profile feeds,” reports TechCrunch.

This test will initially be conducted with select US-based content creators with the goal of expanding the program.

After pushing users to create more Reels, we could now see a push towards traditional content as the platform seeks better monetization.