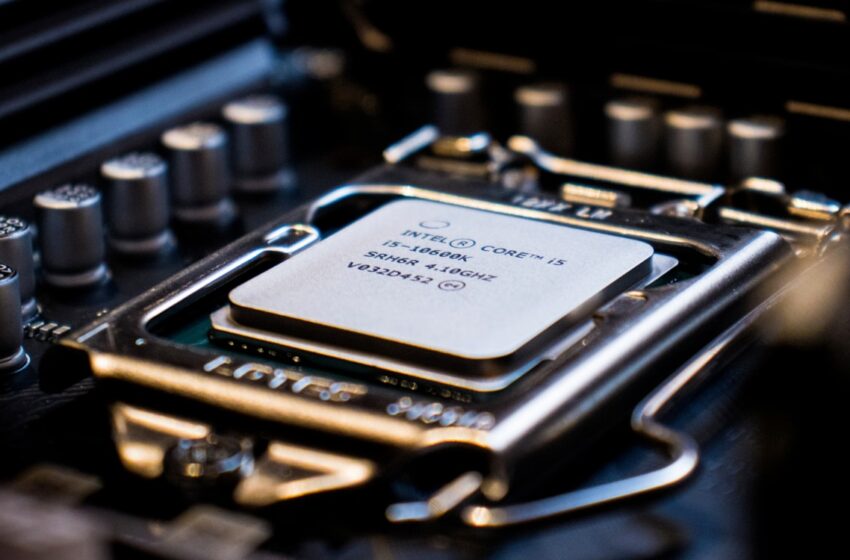 Intel Core i9-13900K: up to 350W of energy consumption thanks to an “extreme performance” mode

According to a new report, Intel’s 13th generation Raptor Lake processors will have a special mode to be unbeatable on certain demanding applications, but will see their energy consumption explode in return.

Intel is expected to announce its new 13th Gen Raptor Lake desktop processors in late September, with a likely release date around mid-October. In the meantime, we just learned via a report from ProHardver that Intel Raptor Lake processors and some motherboards might be able to offer consumers an extreme new level of factory overclocking that would unlock the full power of the chips.

The Intel Core i9-13900K promises to outperform the competition

The new “350W Extreme Performance Mode” on Intel’s flagship processor would not be available to everyone, as only a few motherboards would offer this option. The tests performed on the i9-13900K qualification model running at 345W only showed 15% gains in multi-core loads compared to models operating in PL2 mode at 253 W.

It’s not really worth the extra 100W, but its arrival is a good news for those who want to get the most out of their processor. However, this is very bad news for the planet. Indeed, the current generation Alder Lake is already a real disaster for the environment, and it seems that the situation is not going to get any better with Raptor Lake.

It should be remembered that with a power consumption of 350 W, the Intel Core i9-13900K will have to be accompanied by an excellent cooling system and a large power supply, especially if you also plan to opt for a high-end graphics card. It is likely that most configurations that will have these processors come with a power supply of about 1000 Watts.

For its part, AMD should be a little more careful about the consumption of its next Ryzen 7000. The American giant should be satisfied with a maximum energy consumption of around 230 W in boost mode, the equivalent of Intel’s PL2.