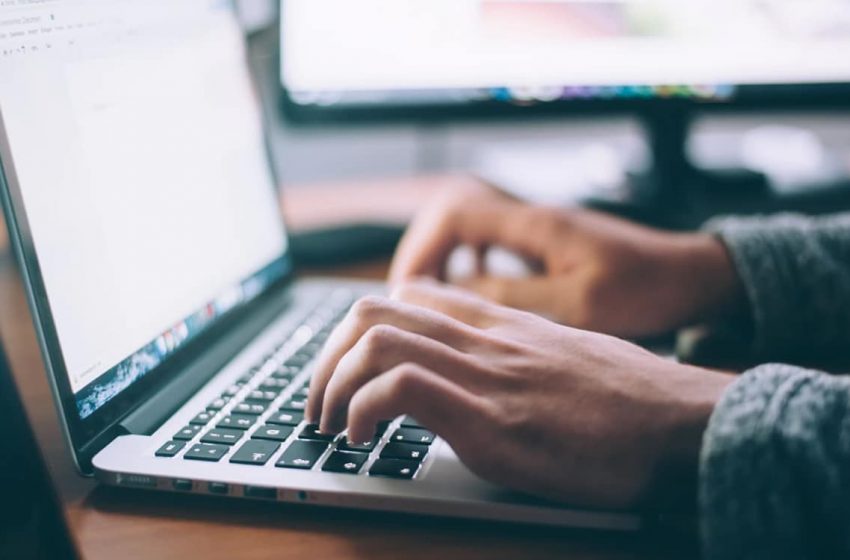 Internet: 43% of people think websites are poorly designed, that’s why

Nearly half of internet users complain about poor website design, according to a study by Heap. 43% of them believe that their design does not meet their user needs. For their part, the developers do not agree. On the contrary, a vast majority of them think that their sites are very easy to use.

There is conflict between developers and users. A survey by Heap, an institute specializing in digital, highlights the glaring differences of opinion between the two groups. Out of 1000 American Internet users questioned, 43% believe that websites are “badly done”, in other words, they are not easy to use. A finding that could seem alarming, but which does not seem to worry the people behind this design, which is often considered complicated. Indeed, 95% of the product teams surveyed think that their site is “rather” or even “very easy” to use.

If we can understand that it is difficult for a creator to admit that his product is bad, this gap nevertheless raises questions. To find an answer, Heap looked at the amount of user data collected by developers before setting up their project. It may seem obvious that in order to build a website that meets the needs of its target, it is necessary to study upstream what, precisely, these needs are. However, only 24% of product teams admit having all this information before launching development.

On the same subject: Google Chrome will warn you if you surf on a fake website

Why developers won’t admit their sites are bad

This state of affairs is all the more confirmed when asked about the reasons for the drop in the number of users of their site. Indeed, only 16% know why over 75% of Internet users have stopped visiting their site. Opposite, the claims are however clear. 89% of users say that ease of use and intuitiveness are essential factors in their choice between two similar sites.

The solution thus seems ready-made. Collecting and analyzing user data is the key to understanding the design to apply to its site, maximizing its chances of success with its target. At the same time, their absence prevents having a clear vision of consumer expectations, as well as having an objective opinion on the strengths and weaknesses of its creation. While we spend an average of 27 years of our life on the Internet, it is essential to understand the importance of these issues.