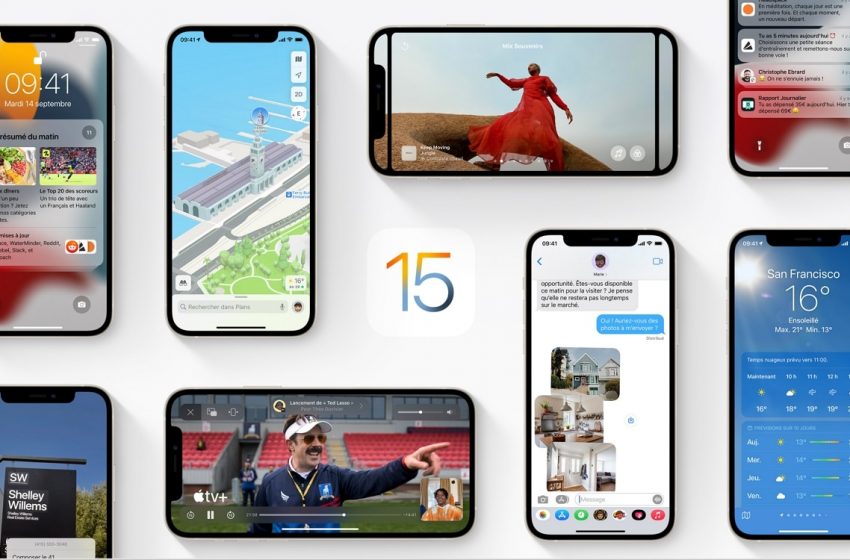 iOS 15.1: the update is available with ProRes and SharePlay, here are the new features

The iOS 15.1 update is being rolled out. Apple adds support for SharePlay on all iPhones and ProRes on the iPhone 13 Pro. We take stock of the new features of the update.

As promised, Apple has just launched the deployment of iOS 15.1 update on all compatible iPhones. This first major update since the arrival of iOS 15 includes a series of highly anticipated new features.

First of all, the firmware signals the arrival of SharePlay, one of the new features announced by Apple at WWDC last June. During a conversation on FaceTime, it is now possible to listen to music or watch a movie or series with your interlocutors. To take advantage of this option, your interlocutor must obviously be subscribed to the same streaming services as you, such as Apple Music, Netflix or Apple TV +.

How to activate ProRes format on iPhone 13 Pro?

The second major novelty of iOS 15.1 exclusively concerns the iPhone 13 Pro and iPhone 13 Pro Max. It is Apple’s new video codec, ProRes. Similar to the ProRaw format introduced with the iPhone 12, ProRes allows video to be recorded with greater color fidelity and less compression. To activate this format, simply follow the manipulation below:

Unsurprisingly, this new format is greedy in storage. For example, a ProRes 4K footage weighs more than 5 GB. Note that recording video in ProRes 4K is reserved for Pro models with at least 256 GB of storage. If you opted for 128GB of memory, you’ll have to settle for shooting at 1080p.

iOS 15.1 also allows users to the Home app, dedicated to home automation and connected objects, to set up automations using temperature and humidity sensors. In particular, it is possible to turn on the heating if the temperature drops below a certain threshold.

Finally, the update adds Lossless and Dolby Atmos with Apple Music on HomePods and HomePod mini and support for COVID-19 vaccination cards in the Maps app. Apple announces several bug fixes. The changelog evokes in particular a fix for the bug which announces that the storage is full,