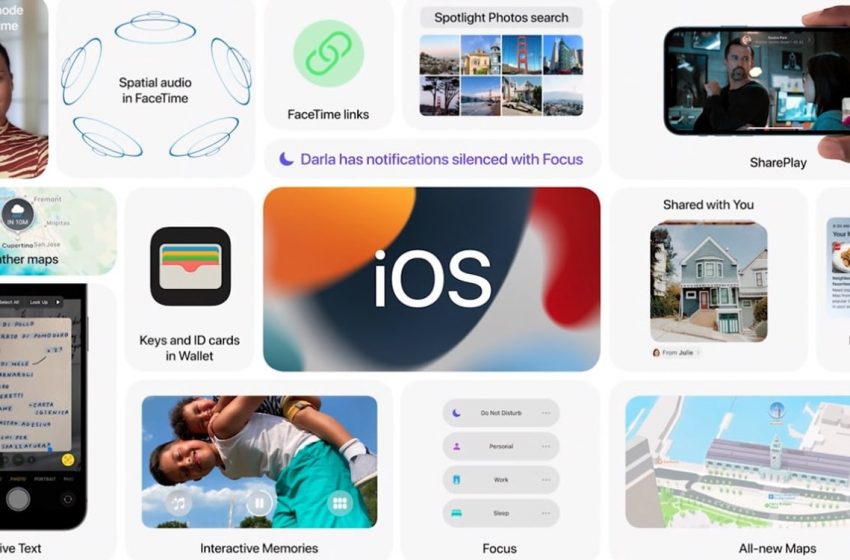 iOS 15.5 and iPadOS 15.5 are available today on Apple devices

Apple is rolling out iOS 15.5 and iPadOS 15.5 updates to compatible iPhones and iPads today. Some interesting new features are on the program, such as the possibility of injecting money into your Wallet from your Apple Cash card and the automatic deletion of podcasts after a certain limit. The update is already available for download.

As tradition dictates, Apple continues to roll out small updates between major iOS releases. The latest is iOS 15.4, which brought several features such as the ability to use Face ID with a mask or even better battery life on older iPhones. While iOS 16 is starting to get seriously talked about, the Cupertino company is rolling out today version 15.5 of its operating systemabout two months after the arrival of its predecessor.

As its name suggests, it is a minor update which is not intended to revolutionize the interface of the OS. On the other hand, some interesting novelties are to be highlighted. Thus, Apple indicates that the Maps application has a new option that allows the user send a request and receive money from their Apple Cash card. This way, transferring from one account to another is much easier.

Another feature to arrive in the operating system, the Apple Podcasts application now deletes all episodes downloaded to its device past a certain point. Thus, each new episode downloaded will trigger deletion of the oldest stored on the user’s iPhone or iPad. In fact, the latter will cease to occupy storage space unnecessarily.

On the same subject: iOS 15 hides certain private information from users, advertisers are on the teeth

Finally, the bug that prevents the triggering of automations has been resolved. Additionally, Apple claims to have fixed more than 25 security vulnerabilities with this new update, although the manufacturer specifies that no pirate has exploited them to its knowledge. If you haven’t received a notification on your device yet, you can install this new version by going to Settings > General > Software Update.