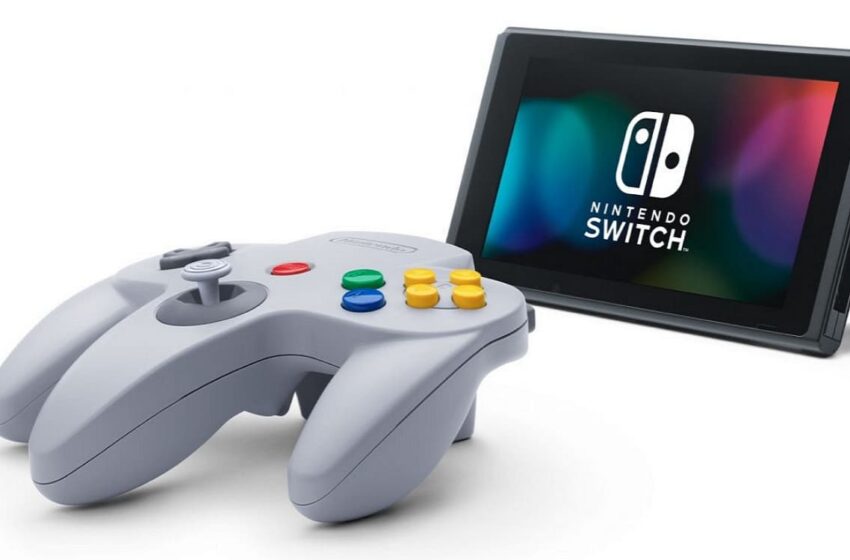 Apple had hidden this new feature of iOS 16.1 and yet it does exist: as demonstrated Steve Troughton-Smith on Twitter, the latest “classic” Switch controllers are now compatible with iPhones. This therefore includes the new NES and Nintendo 64 controllers.

Is a great love story between Nintendo and Apple being born before our eyes? If PS5 and Xbox Series X players were a step ahead of those of Switch, the latter’s delay was made up for with the deployment of iOS 16, which finally added JoyCon compatibility with the company’s devices. Cupertino. And the latter did not stop there, as the latest update of the operating system shows us.

Among all the new features announced for iOS 16.1, available since Monday, October 24, there is one that Apple has been careful not to announce, even though it will undoubtedly make many players happy. It is therefore to Steve Troughton-Smith that we owe this discovery, which he hastened to share on his Twitter account: devices running iOS 16.1 now support the classic Nintendo Switch controllers.

Play on iPhone with an NES controller, because why not

A year ago, Nintendo indeed launched new controllers for its portable console, which are nothing more or less than wireless versions of the legendary controllers of its retro consoles, as part of a new Switch Online subscription. Among these, there are therefore NES, SNES, Nintendo 64 and Megadrive controllers. It is the latter that you can now use to play on iPhone.

On the same subject — Nintendo Switch: a recent patent reveals what the next controller could look like

As shown in the video of Steve Troughton-Smith, these also work on tvOS 16.1. Of course, this feature is aimed at the relatively closed circle of players who have managed to get their hands on the famous controllers. Indeed, the latter are regularly out of stock since their launch, making them very difficult to obtain for nostalgics around the world.

Neat, iOS/tvOS 16.1 support the official BT/USB-C Super Nintendo controller for the Switch 😄 I don’t have the N64 or NES versions to test with, but I believe they are supported now too 🎮 pic.twitter.com/mfkTIHpXun