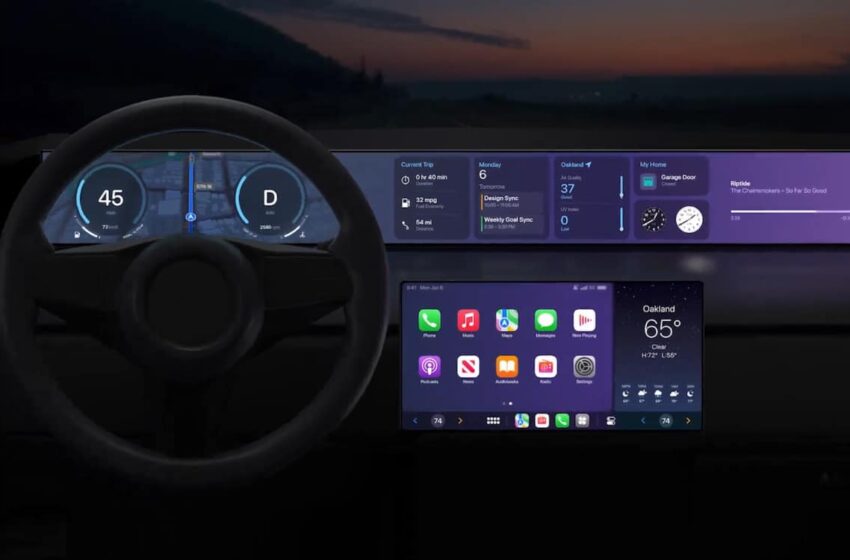 Apple just released small software updates for the iPhone and Apple Watch. Dubbed iOS 16.0.3 and watchOS 9.0.2, these updates are primarily aimed at fixing a handful of bugs that users have encountered since the launch of iOS 16 and watchOS 9 last month.

It has now been several weeks since Apple rolled out its new iOS 16 update to compatible iPhones, but users have already noticed several issues. Some were quickly fixed, such as the shaky camera on third-party apps with the 16.0.2 patch.

With its new iOS 16.0.3 update, Apple comes to fix a new batch of bugs, including one that resulted in poor audio quality during calls through CarPlay. According to Apple, iPhone 14 owners should now clearly hear their interlocutor in the car.

In addition to the CarPlay bug, the 16.0.3 patch also fixes the Notification delays and Camera app slowdown on iPhone 14 Pro models. Some users complained that it could take several seconds to launch the app in some cases, and they faced similar delays when changing modes in the app once it was launched.

Finally, we can note the presence ofa fix for an issue with the Mail app on iOS 16, where a malformed email could crash the app. We obviously recommend that you make the new update as soon as possible if you have been confronted with one of the problems mentioned above. We advise you to download the update on your Wi-Fi network, sinceit weighs nearly 1.2 GB, according to the various screenshots of users on social networks.

As of now, Apple has yet to respond to reports that accused the iOS 16 update of dropping the battery life of iPhones it was installed on. It also seems that some iPhones are always prone to unexpected restarts when the smartphone is charging.