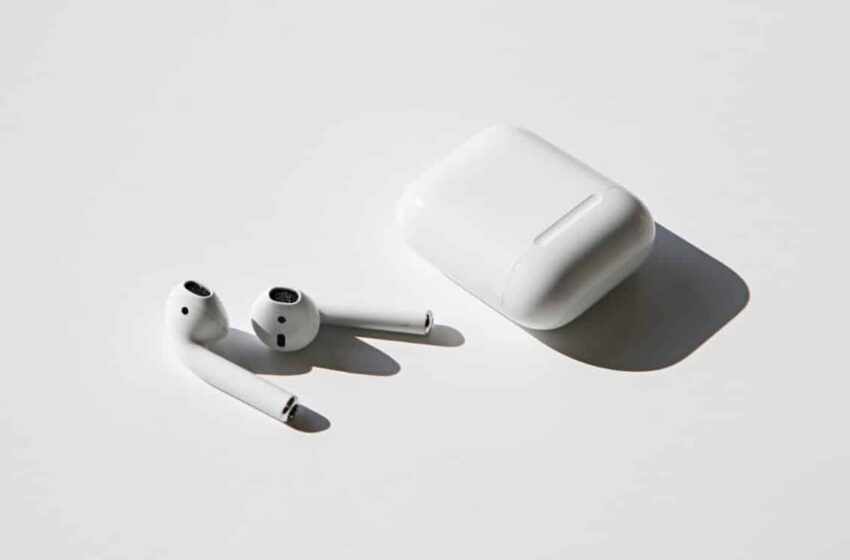 iOS 16 can detect counterfeit AirPods, but not block their use

Like most Apple brand products, AirPods come at an expensive price, even for older models. This does not prevent them from arousing covetousness, to the delight of counterfeiters. It is against them that iOS 16 proposes to fight.

The AirPods Apple have become accessories as iconic as the iPhone and are therefore entitled to copies that are sometimes difficult to discern from the original, both in their aesthetic aspect and in terms of their integration with iOS. Beyond the loss of income from sales of imitation Apple products, the use of fake AirPods (and fake accessories in general) would be harmful to the life of the brand’s devices.

Some customers do not care and sometimes prefer to buy a copy at a lower price rather than the original product. Others are victims of their gullibility and really believe they are getting a bargain by buying very convincing counterfeit AirPods at sometimes discounted prices on sites such as Craigslist, Facebook’s MarketPlace or eBay. It is with these people in mind that Apple has given iOS 16 a feature that signals the connection of a hacked object.

iOS 16 alerts you to fake AirPods linked to iPhone

If, during its keynote of September 7, 2022, Apple lingered on its new iPhone 14, the Apple company also presented certain innovations of iOS 16. Thus, Apple smartphones with iOS 16 will be able to warn their owners of the use of counterfeit AirPods.

Since then, an alert message may thus appear on the screen at the time of pairing. Users will then have the choice of abandoning the connection, or of learning about the various means of differentiating the copies from their originals. This measure obviously does not concern manufacturers of approved accessories, and it would even seem that the firm at the apple will not prevent the use of counterfeit accessories. The system will simply alert the user, without blocking the use of headphones.

With iOS 16, Apple has focused in particular on the security of personal data, but it is no less than a hundred new features that the company should offer with this new mobile operating system. iOS 16 should be compatible with all iPhones released since 2017 (iPhone SE 2nd generation) and will be, just like WatchOS 9, available from September 12. The arrival of iPadOS 16 is scheduled for a later date.