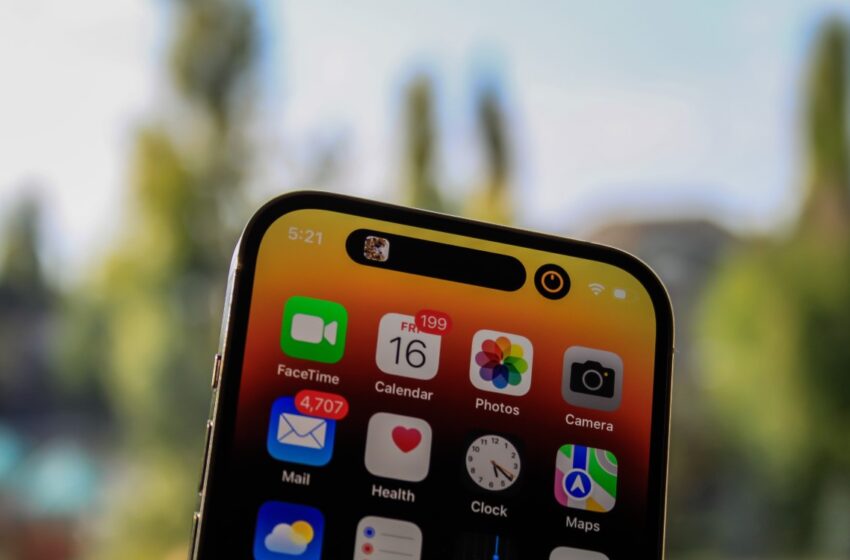 Reports of an untimely or permanent failure of Face ID are increasingly numerous on social networks. No one has yet been able to find a solution to this problem.

Testimonials from users who meet problems with iOS 16 are increasingly numerous on social networks. In particular, they complain that Face ID works intermittently or even not at all since the update to iOS 16. The message “Face ID is not available, try to set up Face ID later” appears on their iPhone screen . They turned to the Internet and social media to find a solution, without success so far.

Face ID, the facial recognition system that first appeared in 2017 in iOS 11, is a technology that Apple has now mastered very well. 30,000 infrared dots are projected onto the user’s face to render it in 3D. All face data of the owner is stored in the Silicon chip of the iPhone, in a secure part of the SoC. It is therefore an almost infallible security and unlocking system, since the chances of deceiving it are only one in a million.

We are talking about theory here, because a hiccup is always possible. If Face ID doesn’t work, as it currently does for some users, you can at best go back to the good old security code to unlock the device. That can unfortunately be totally disabling when certain sensitive applications, in particular those of banks, use your face as an identifier.

It is difficult to know the extent of the problem. The majority of users who updated their iPhone to iOS 16 did not encounter this problem. And at present it is impossible to say if the failure affects an iPhone model rather than another or a version of iOS more than another. Indeed, the Face ID failure affects relatively recent references such as the iPhone 13 Pro Max, but also the iPhone X. Is the problem software or is the hardware to blame? Nobody knows. Even Apple technicians, to whom some Internet users have brought their device, have not been able to find a convincing answer. Let’s hope for them that the developers of iOS are hard at work to quickly release a corrective update to the operating system.