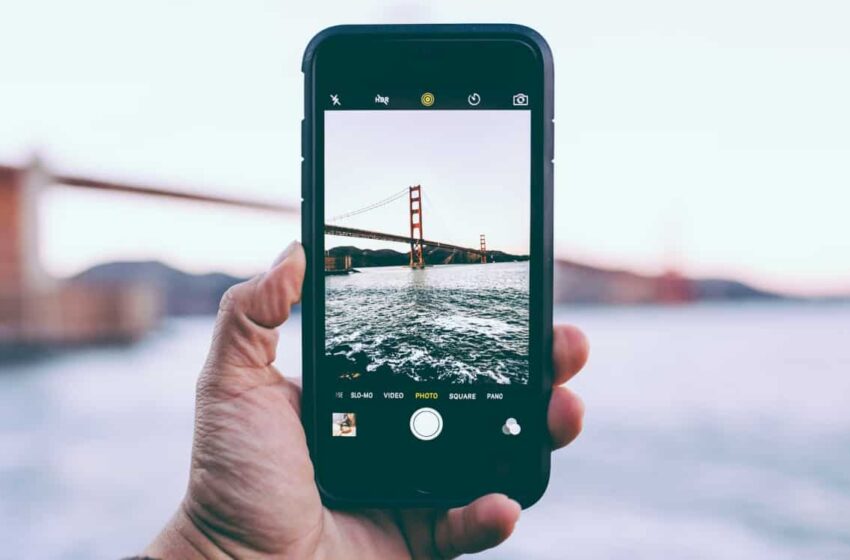 iOS 16 finally makes it easier to delete duplicate photos on iPhone, here’s how

Apple will push a new function related to photography with iOS 16. Thanks to it, it will be easier to identify duplicate photos and delete them permanently, freeing up space on the smartphone and on the storage in iCloud line. Users of the beta version can already take advantage of it.

Over time, smartphones take more and more sophisticated photos. And more and more easily. Their number therefore continues to increase, while each file weighs more and more. And despite the constant increase in internal storage, it is not uncommon to find yourself running out of space. Of course, the solution is to delete some (or export them to a storage space, physical or online). But that obviously takes more and more time.

With iOS 16, Apple will offer a new function that will certainly have a positive impact on the management of photos and the space available in iPhones (which, remember, is not expandable): the almost automatic deletion of duplicates . We had already presented this function when announcing iOS 16. It appeared with the public beta that Apple put online at the beginning of the week. It is therefore finally possible to use it.

Here’s How to Easily Delete Duplicate Photos with iOS 16

How does it work? It’s relatively simple. Here is the full manipulation:

iOS 16 is the next version of the iPhone operating system. It was presented in June 2022 at Apple’s WWDC conference. It will have many improvements, several of which relate to photography. iCloud shared photo library (up to 6 contributors). The possibility of editing several photos at the same time (to apply a filter for example). Or even selective clipping to carry out visual research. The arrival of the final version of iOS 16 is expected in September, at the same time as the iPhone 14.