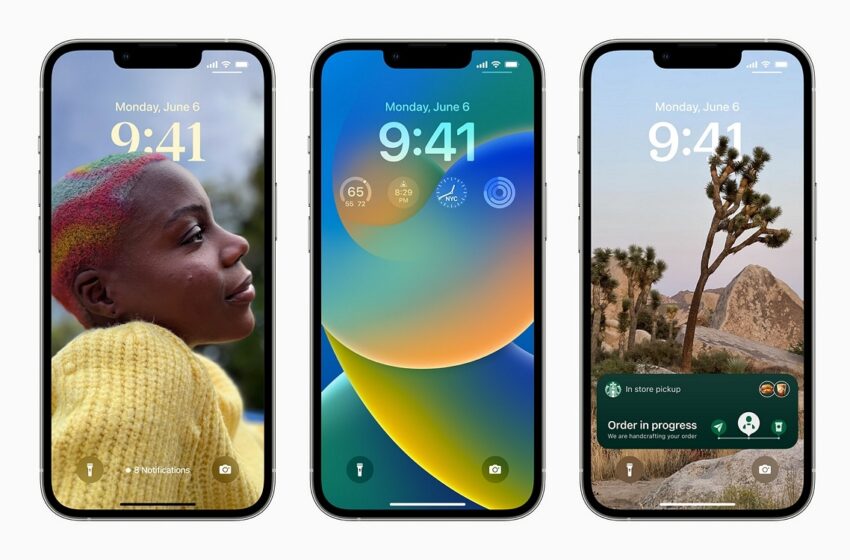 iOS 16: how to install it on your iPhone, what you need to know

After several months in beta, iOS 16 is finally available to all owners of a compatible iPhone. We explain what changes, and especially how to install the new update.

Apple released its latest version of the iOS 16 operating system last night, but also watchOS 9 and tvOS 16. an iPadOS 16.1 release. Whatever, here’s everything you need to know about iOS 16.

This year, iOS 16 emphasizes personalization. Apple, for example, redesigned the iPhone lock screen to give you more control over the interface. You can now change the font and accent color of the clock and date on screen to better match your wallpaper, or add widgets.

Other notable new features include the ability to edit and cancel messages in iMessage. Apple has also added passkey support for add an extra layer of security to your online credentials. Finally, on iPhone XS and later, you can use the Photos app to copy an object from an image and paste it elsewhere without a background.

How to install iOS 16 on an iPhone?

To install the new iOS 16 update on your device, you will first need to make sure you have an iPhone compatible with this new version. As a reminder, Apple had deprived the iPhone 7 and 7+ of iOS 16, so you will need an iPhone 8 or another newer smartphone.

Then, even before downloading the update, we advise you to save your data. You can either make an iCloud backup or connect your iPhone to your Mac and make a local backup. Data loss is very rare after such an update, but you better be sure that your data is well protected.

Once the backup is done, open the Settings app on your iPhone, then you will select “General”, then “Software Update” to search for iOS 16. You should then tap on “Download and Install” to start the process. The duration of the download will obviously depend on your internet connection, but once complete, a window will open asking you to install the update.

We recommend that you plug your iPhone into a power source when updating. Your device should restart several times, and once the update is fully installed, you can start enjoying all the new features of iOS 16.