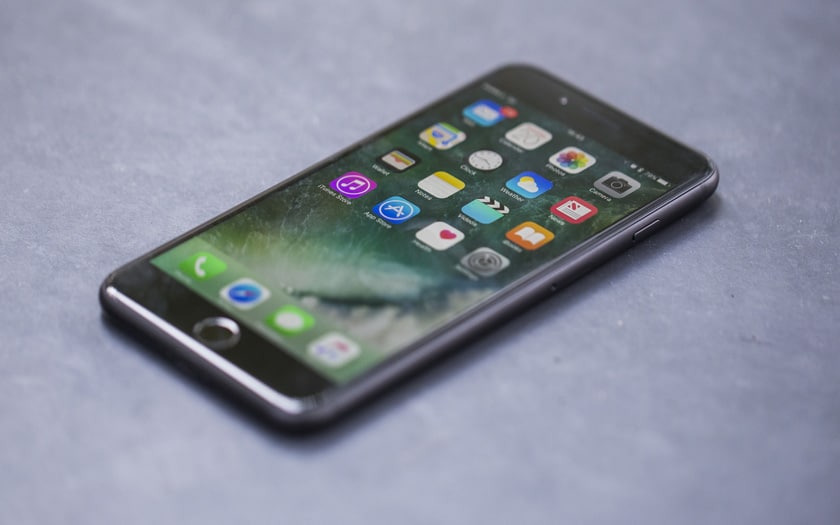 iOS 16: iPhone 6S, iPhone 7 and the first iPhone SE are not compatible

iOS 16 is now official. Following WWDC 2022, Apple has just announced the list of iPhones compatible with the update. iPhone 6S, iPhone 7 and the first iPhone SE will not be able to install the operating system.

As expected, Apple took advantage of the opening conference of WWDC, the annual event dedicated to developers, to unveil the new features planned within its operating systems, such as iPadOS, WatchOS and macOS. The Cupertino giant also spent a long time on iOS 16, the iPhone OS update.

Highlights include a completely redesigned lock screen, with the ability to add widgets and complications, and new options in the Messages app. As usual, Apple also announced the list of iPhones compatible with iOS 16.

This year, several models will be deprived of updates. The iPhone 6S, iPhone 7 and the first iPhone SE will not be able to upgrade to iOS 16. To install the update, and take advantage of the latest features of the OS, it will be imperative have an iPhone 8 or later. The iPhone 8 range arrived in stores in 2017, 5 years ago.

Note that the iPhone 6S was released in September 2015, compared to September 2016 for the iPhone 7. For its part, the first iPhone SE of the name arrived on the market in early 2016. Despite the eviction of the three devices, Apple continues to offer impressive software longevity to its smartphones. Here is the complete list of devices compatible with iOS 16:

For the record, iOS 15 did not rule out an iPhone last year. Indeed, all iPhones already compatible with iOS 14 were able to upgrade to iOS 15. The Silicon Valley giant did not put any smartphone on the side and kept phones launched several years ago alive. For the record, iOS 16 will be deployed in the fall of 2022.