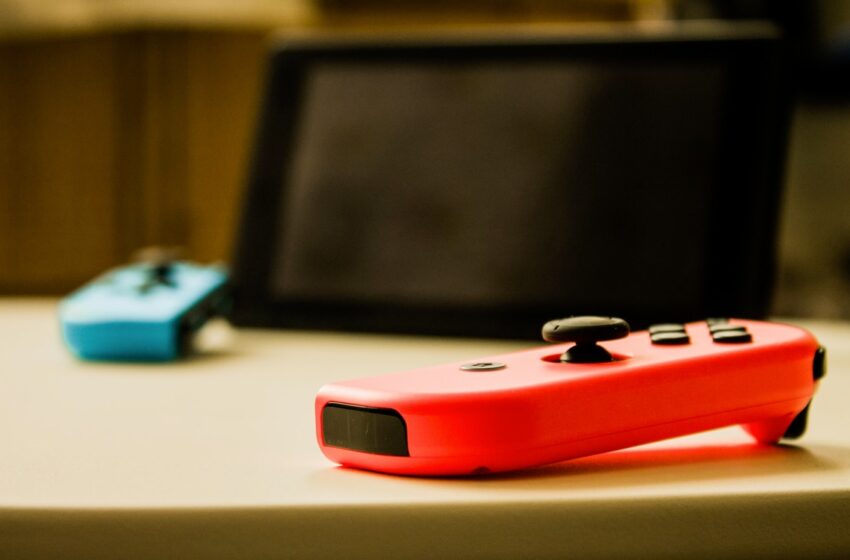 iOS 16: the iPhone will be compatible with the JoyCon of the Nintendo Switch

The iOS 16 beta suggests the update will add support for several new controllers, including the Nintendo Switch’s JoyCons. The first tests confirm that these are compatible with iPhones and iPads. Several other models are also joining the list, after Xbox’s PlayStation controllers.

The WWDC launch keynote was an opportunity for Apple to unveil several new features that will arrive with iOS 16. A revamped lock screen, automatic security patches, users will have a lot to eat from the deployment. In addition, the Cupertino company has not forgotten the players, since several new controllers will join the list of devices compatible with iPhones and iPads.

Indeed, developer Riley Testut has shared a find that will please Nintendo Switch players. With iOS 16, they will be able to pair their Joycon as well as their Switch Pro Controller with their Apple device. Riley Testut confirms that it already works with the beta on iPhone and iPad. Apple TV and Macs may also support them. In addition, the operating system recognizes the two JoyCon as one and the same controller, but also allows to use only one out of two.

You can finally use your JoyCon on your iPhone

Once connected, JoyCons can be configured to customize controls in iOS 16’s Bluetooth settings. What’s more, while Nintendo’s controllers are the most significant addition to the list, Apple hasn’t. skimped on the effort by integrating several other alternative models, like the 8Bitdo, the BADA MOGA XP5-X Plus and the Logitech F710 Gamepad.

And it does not stop there. According to our colleagues at 9to5Mac, Apple devices now manage third-party controllers as “mobile assets”, which means that it will be possible to pair several other models without having to wait for a new update. Great news for players, who can already enjoy their PS5 or Xbox Series controller since the deployment of iOS 14.5.