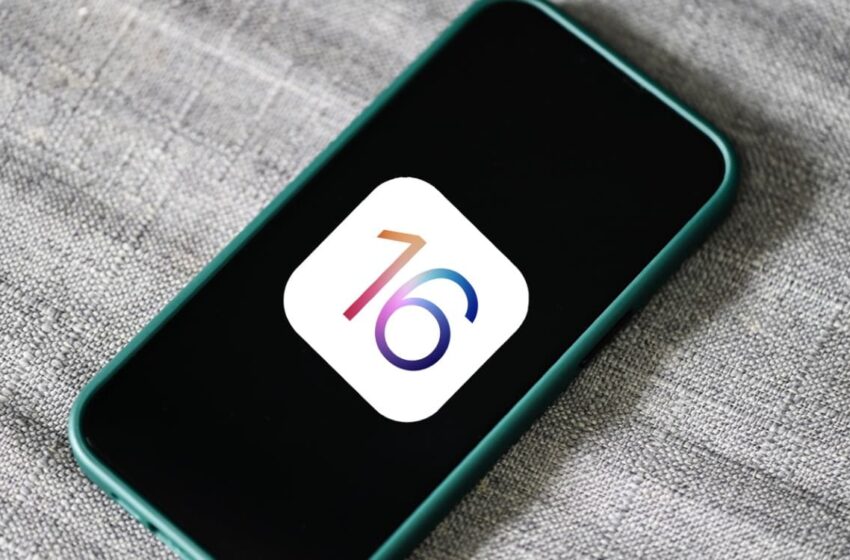 iOS 16: the tool of these hackers allows you to jailbreak the least recent iPhones

iOS is known to be a very closed operating system. Apple is doing everything to lock down its OS. However, some users persist in wanting to personalize their iPhone. Hackers from palera1n have released an iOS customization tool that exploits the checkm8 flaw in Apple Silicon chips.

iOS 16 is a notoriously closed operating system. Opportunities to customize how it looks or works are rare, which is one of the reasons many people prefer the Android ecosystem. Rather than converting to a more open OS, some try to modify iOS, it’s the principle of jailbreaking. palera1n hackers created a tool that allows you to change certain aspects of iOS 16 and 15.

Read — iOS 16: the latest update fixes a dangerous zero-day flaw that has already been exploited

Jailbreaking is frowned upon by Apple. If, after trying palera1n, you “brick” your iPhone and you can’t restore its factory settings, don’t expect any help from the Cupertino company: this operation voids your warranty. Also, this jailbreak only works on iPhone 8, iPhone X, iPad 5, 6, 7 and iPad Pro 1st and 2nd generation.

This limitation is due to the fact that the jailbreak exploits a flaw in iOS which only affects devices running iOS 15 and iOS 16 with Apple Silicon A8 to A11 chips. If you want to try palera1n, you will also need to use a computer running macOS or Linux with an installation of Python. You would have understood it, the operation is not technically within everyone’s reach.

To read – iPhone 14: these motorists owe their lives to satellite communication, video proof

With iOS 16, Apple offers some customization features. It is now possible to customize the lock screen with clocks and dynamic wallpapers or to add new widgets. So many small cosmetic improvements that will appeal to the greatest number of people, but will not be enough to satisfy the most advanced users. Those are the most likely to try jailbreaking with palera1n…at their own risk.