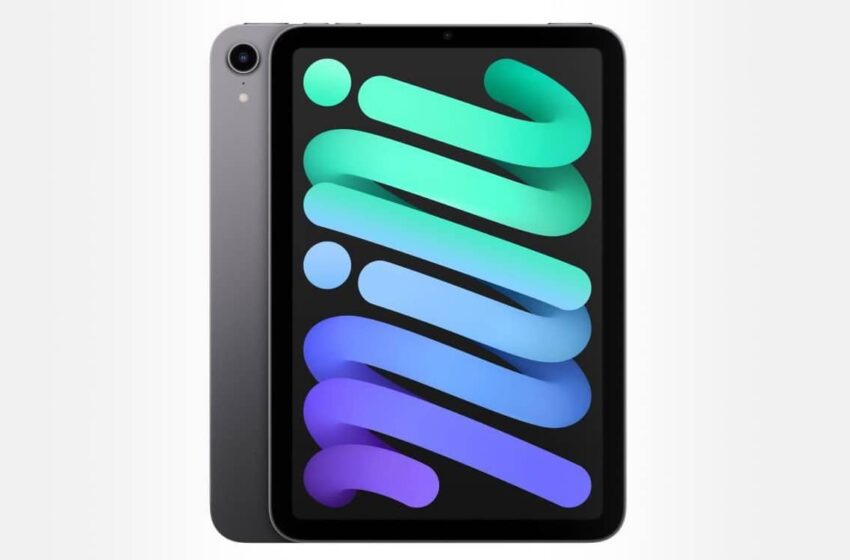 Bad news for fans of the iPad mini, the new generation should not be released for at least a year. In any case, this is what the famous analyst Ming-Chi Kuo suggests, whose information is often accurate.

It’s been a little over a year since Apple launched a new iPad mini 6, but still no sign of a new release. In a new report, analyst Ming-Chi Kuo of TF International Securities assures that Apple is indeed working on a new model, but the latter is not expected to launch until at least the end of 2023.

The availability ” expected to start in late 2023 or first half of 2024 “, according to Kuo. A release at the end of 2023, or even the beginning of 2024, would mean that it would take wait more than 2 years after the release of the old generation to be entitled to a new iPad mini.

The iPad mini is not about to be renewed

Kuo said in his last tweet that the main selling point of the new iPad mini will be its processor, which suggests that only the specifications will be updated and there will be no cosmetic changes. Depending on the release schedule, it could be chip A16 or A17. The iPad mini is unlikely to have an M1 or M2 chip due to thermal constraints.

As a reminder, it was the iPad mini 6 that introduced design changesbringing a larger screen with thinner bezels, a fingerprint sensor in the Power button, and a reduced weight and dimensions.

So, contrary to previous reports, the next iPad mini will not be foldable. Analyst thinks a foldable iPad will launch sometime in 2025, but he made no statement regarding its design, specs, or provided details on how it would fold. He clarified that the device will not replace the iPad mini, as the two products would have a considerable price difference. Apple has also recently increased the prices of all its iPads.