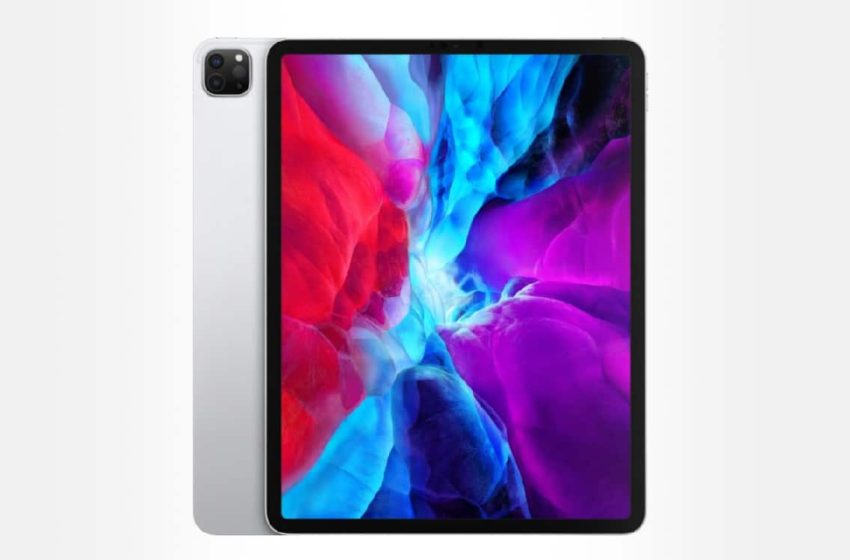 iPad OLED: Apple would postpone the release to 2024, the screens are not ready

Rumors claim that Apple is preparing an iPad with OLED display. Initially planned for 2022, the project would have been postponed to 2024. Apple would not be satisfied with the quality of the panels presented by Samsung. The American firm would have decided to appeal to LG. But the latter’s factory is not sized to meet Apple’s demand.

Almost all iPads have IPS LCD screens. There is no OLED screen in Apple tablets. Even the last iPad Pro 12.1 is concerned: it benefits from a mini-LED screen, slightly different from its congeners. Compared to the classic LCD, the Mini-LED considerably multiplies the number of backlighting zones, providing better control over the contrast. But the Mini-LED cannot replace OLED technology, which will provide Apple tablets with a precise display, greater finesse and improved battery life.

LG Display will be able to produce OLED panels for iPads, but not before 2024

It remains to be seen when they will arrive. For more than a year, rumors claim that Apple has been working on integrating OLED screens into iPads. But with each rumor, the deadline is pushed back, as with the iPhones before the technology finally made its appearance with the iPhone X. In March 2021, a release in 2022 was envisaged. In June 2021, the leaks mentioned a launch in 2023. In November 2021, they hesitated for an OLED iPad release between 2023 and 2024. And now, there is no doubt: it would be at least 2024 !

This confirmation comes from the Korean daily ET News. The latter reports that Apple would have decided to rely more heavily on LG Display to produce the OLED screen for its future tablet. But for that, the Korean firm must equip itself. It would have decided to make improvements to its factory located in Paiju. It would have ordered specific equipment for the manufacture of OLED screens from the Japanese group Canon. The overall investment reaches the €2.43 billion, amount announced by LG in 2021.

LG Display will not be ready for the iPads of 2023… nor Samsung Display!

Despite the challenge for the Korean firm, the transformation of its factory will take time. Production lines would not be ready to produce slabs until next year at the earliest, with a gradual ramp-up until 2024, therefore missing the deadline for tablets in 2023. In this case, why not entrust Samsung with the production of panels for an iPad that would come out faster? So as not to put all your eggs in one basket, as always.

iPad: the next generation could be made with a titanium alloy

Indeed, the samples of the latter were not yet sufficiently qualitative last September. The brightness and lifespan of the diodes were too low. Samsung would however be ready to equip itself to produce sufficiently sharp panels according to Apple’s criteria, provided that the investment is recouped. The American firm must therefore commit to a volume of slabs. Which it would have done at the beginning of January, according to an article from the Korean media The Elec published on January 10, 2022. Samsung would then have ordered the equipment necessary to supply OLED panels for the iPads. But here, too, the machines would not be delivered before 2023.