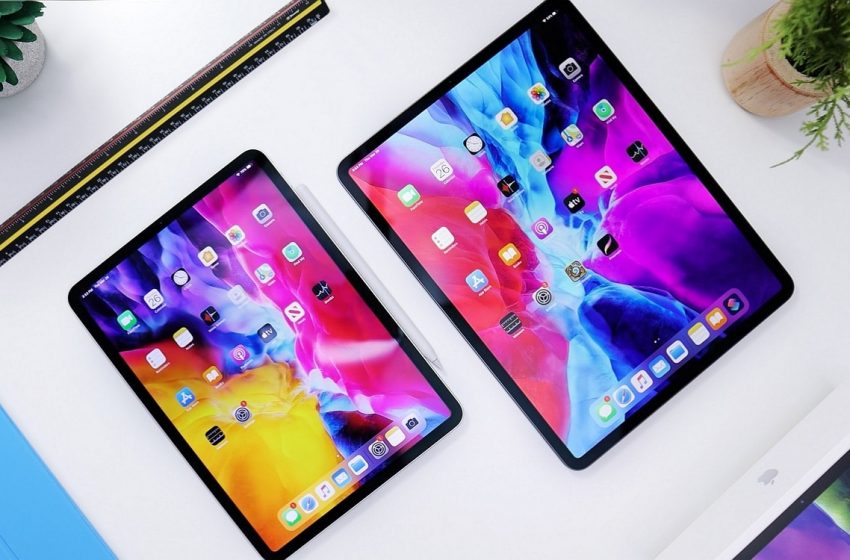 Apple is reportedly finally preparing iPads with organic light-emitting diode (OLED) displays that will be released in 2024. OLED iPads will offer significantly better image quality and will be even lighter and thinner than current models.

According to our Korean colleagues from ET News, Apple’s next OLED iPads will be thinner and lighterand their display quality will be improved, including deeper black levels. Apple is said to be at the prototype stage of the very first iPad with an OLED screenwhich is slated to launch in 2024, which backs up previous reports that also pointed to a release date around 2024.

This isn’t the first time we’ve heard of iPad Pro OLED from Apple. Already in 2021, many reports indicated that Apple was preparing to make the big leap to OLED on more devices, apart from its iPhones.

ET News’ report clarifies that the screens are made by Samsung Display and LG Display. Apple’s new iPad display technology aims to deliver a lighter design and ” unparalleled image quality “. LCD screens require a backlight, so these are thicker and heavier than OLED screens. Switching to OLED should therefore not only reduce the thickness and weight of the devices, but also eliminate the disadvantages of LCD panels such as blooming or the absence of infinite contrast.

Apple could therefore finally soon catch up on the delay it has accumulated on Samsung, its main competitor, which has already been offering tablets with OLED screens for several years now.

Apple has reportedly produced several prototypes of its high-end tablets with OLED screens. Using their OLED panels for the iPad should encourage Samsung Display and LG Display to invest in new OLED production facilities small and medium-sized, since Apple will probably order several million additional panels over the next few years. For now, Apple appears to be facing significant delays in delivering displays for its upcoming iPhone 14 Max, which could cause the manufacturer to postpone its release.