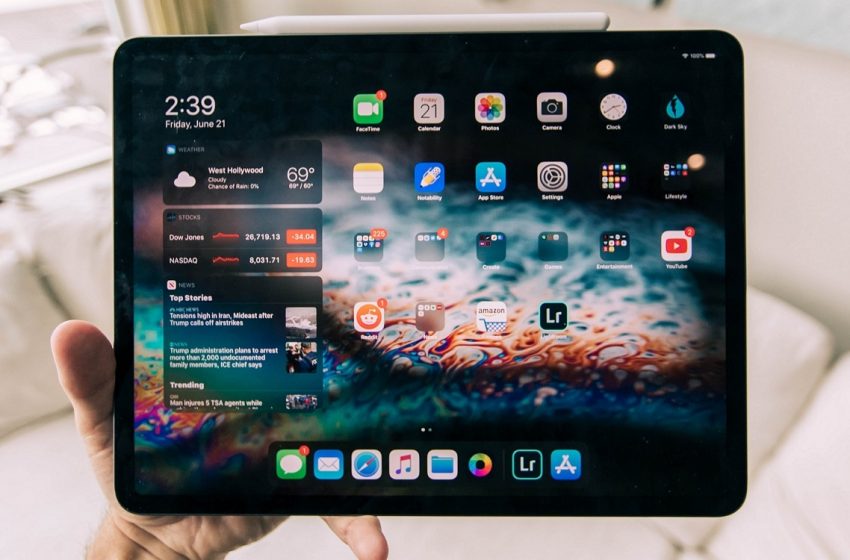 Apple plans to launch new iPad Pro models later this month with several notable changes, but not to their screen. The largest model should always be the only one equipped with a mini-LED panel.

This month, Apple is expected to release not one, but three new iPads. Their exact launch date isn’t known, but according to Bloomberg’s Mark Gurman, Apple’s next tablets will arrive ” the coming days “. Two new iPad Pro and an affordable iPad should therefore be unveiled by the American giant soon, and their announcement should simply be the subject of a press release and not a conference.

Just before the official launch, which could take place tomorrow or the day after, we know more about the technical sheet of the next high-end tablets from Apple. Apple’s new iPad Pros will directly succeed 2021’s 11-inch and 12.6-inch models. In particular, the latter will have to be powered by Apple’s newer and more powerful M2 chip, but they are unlikely to benefit from changes to the screen.

The mini-LED screen will still be reserved for the 12.6-inch model

Asked on Twitter about the presence of a display with mini-LED backlighting for the upcoming 11-inch iPad Pro, Ross Young of Display Supply Chain Consultants confirmed that this ” won’t happen “. Already last March, the analyst announced thatApple does not plan to improve the display technology of the smallest tablet in 2022 because the 12.9-inch iPad Pro continues to sell out” really good “.

Young’s reasoning is that the mini-LED panel of the 12.9-inch model is part of the success of the larger modeland therefore including it in the 11-inch model will not maintain a large enough level of differentiation between the two sizes. Users who want to enjoy a better screen with higher brightness will therefore have to turn to the larger model., as is also the case on the Mac side. Only the 14 and 16 inch MacBooks benefit from a mini-LED display.

It will probably be necessary to wait until 2024 before Apple decides to use OLED screens on its tablets. Incidentally, instead of switching to flexible OLED panels, the company will apparently use hybrid OLED screens. The latter promise lower manufacturing cost and higher quality.