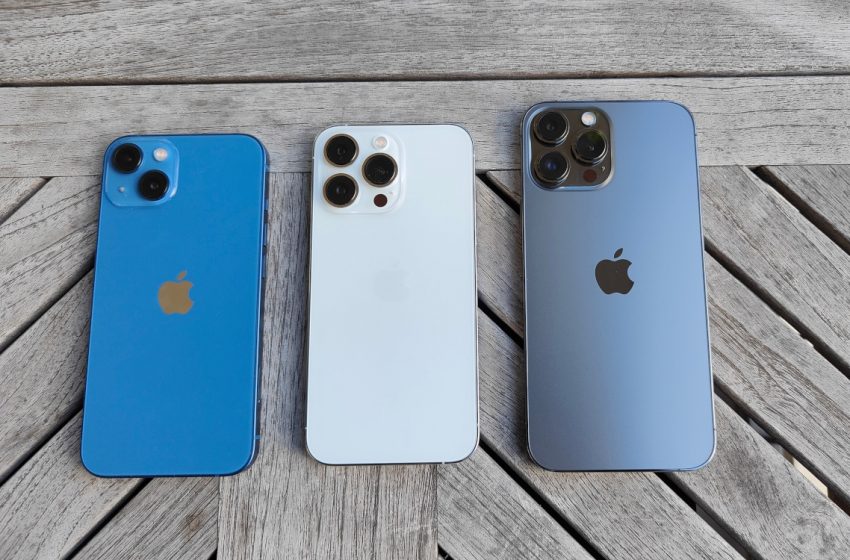 Unlike other Apple smartphones, the latest iPhone 13 models that sold more than 40 million copies during the holidays no longer have the “Noise Canceling” feature. This improved call quality. In fact, it is designed to reduce ambient noise during phone calls when you hold the receiver to your ear », your interlocutor could then hear you better.

Until now, on the iPhone 12 range and older models, you could go to Settings > Accessibility > Audio/Visual > Phone Noise Cancellation and find a button with which the feature could be toggled on and off. However, this one disappeared on the iPhone 13.

Also to be read – iPhone: Apple stops security updates for iOS 14 to force the transition to iOS 15

Apple confirms it has dropped the feature on the iPhone 13

Apple reportedly confirmed to a user that the feature had been permanently dropped on newer models. According to the user, after talking with apple and an advisor for months telling me to wait for an update to fix the problem, i received an update regarding the problem, and apparently it won’t be fixed and the removal of the noise is intentionally disabled for these devices for unspecified reasons “.

However, the iPhone 13 has all the microphones and other elements necessary for the function to work, and sufficient on-board processing to handle it. As of now, it’s unclear what prompted Apple to disable the feature on its latest smartphones, but it could be related to its wireless headphones.

Indeed, if you want to benefit from noise reduction again during your calls, you will now have to opt for wireless headphones such as the latest AirPods 3 that Apple unveiled at the end of last year at 199 euros. It could therefore be that the removal of the feature will allow the American manufacturer to sell more True Wireless headphones.