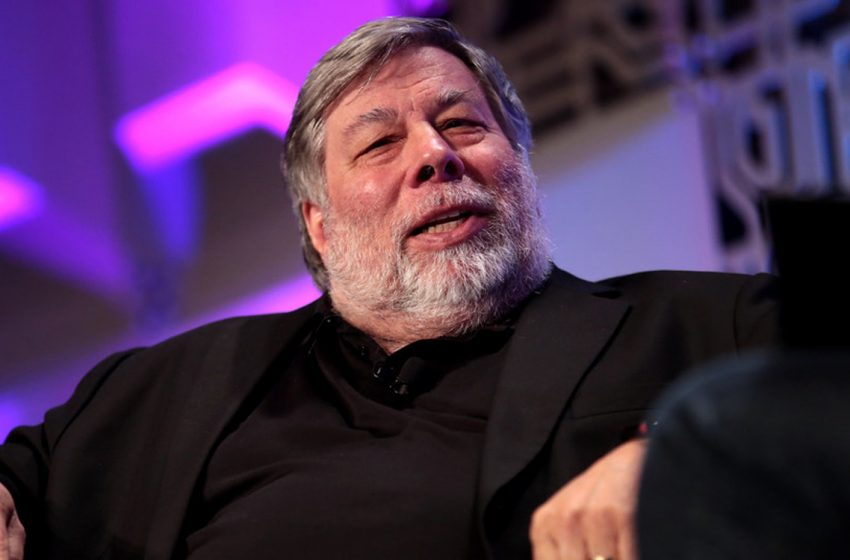 iPhone 13: Apple co-founder Steve Wozniak is disappointed, it looks too much like the iPhone 12

Steve Wozniak, the co-founder of Apple, is disappointed with his new iPhone 13. According to the designer of the brand’s first computers, the new iPhone range is too close to the iPhone 12. He claims not to be able to differentiate between the two generations. It is far from the first time that Steve Wozniak is very critical of Apple’s latest products.

Last September, Apple announced the iPhone 13. With their almost unchanged design and minor (but appreciable) upgrades, the iPhone 13s stand out as a generation of transition. The latest smartphones from Apple are indeed very close to the iPhone 12 launched at the end of 2020, whether visually from a visual or hardware point of view.

This extreme resemblance has not escaped the notice of Steve “Woz” Wozniak, the famous co-founder of Apple. As always, the computer scientist, one of the pioneers of the microcomputing industry, has obtained one of the new iPhone 13 to get an opinion on the evolution of Apple.

The finding is rather bitter. According to Steve Wozniak, the iPhone 13s are excessively close to iPhone 12. “I have the new iPhone, I can’t really tell the difference”, says Steve Wozniak, visibly disappointed with the terminal. Visually, it is indeed easy to confuse the two generations, which are distinguished almost exclusively by a notch of reduced size. “The software in it applies to older iPhones, I guess”, continues “Woz”.

The former partner of Steve Jobs also expressed concern about the format of the iPhone 13. “I worry about the breadth and size… but I don’t study it”, specifies the computer scientist. From year to year, Apple has indeed increased the size of the larger models. With the iPhone 13 Pro Max and its predecessor, the iPhone 12 Pro Max, the brand has reached new heights with a 6.7-inch touchscreen.

In recent years, the Apple co-founder has regularly criticized the latest productions from Tim Cook’s teams. Shortly after the release of the iPhone X, he found the smartphone far too complicated to use. “I like things to be as simple, understandable and straightforward as possible. With smartphones, things have become more and more complicated ”, Wozniak judged. For the record, he was also not seduced by the Apple Watch when it was released.