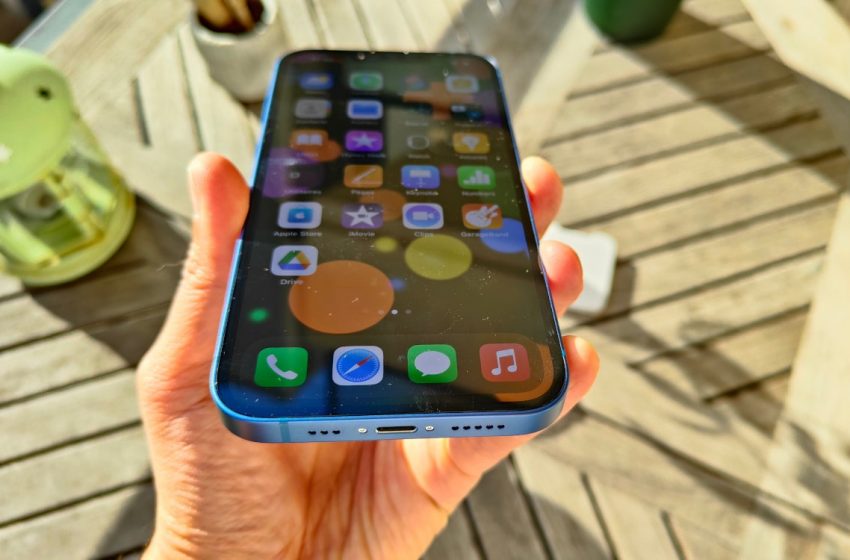 Apple refuses that third-party repairers change the screen of iPhone 13. To force its customers to go through an Apple Store, the manufacturer has integrated a security chip in its new smartphones. Thanks to this chip, the iPhone will deactivate Face ID facial recognition if the touch panel is changed by an unauthorized technician.

Apple has always refused to allow third-party repairers to change the components of its iPhones. Silicon Valley giant wants all users who need to fix their smartphones to go through an Apple Store or an authorized store. To deter buyers from going through third parties, Apple has long instructed its technicians to refuse repair, or any support service, to an iPhone that contains a third-party battery, replaced by an uncertified technician.

In the same vein, the American firm has set up software restrictions to prevent an unauthorized technician from replacing certain components of his iPhone. For example, it is not possible for a third party repairer to change the screen of an iPhone 13, 13 mini, 13 Pro and 13 Pro Max.

How does Apple prevent unauthorized repairers from changing the screen of an iPhone 13?

If Apple realizes that the touch screen has been changed by an unauthorized technician, Face ID facial recognition will simply be blocked. On iPhone 13s running iOS 15.1, a notification will simply appear on the screen: “Cannot activate Face ID on this iPhone”. Devices that are still under iOS 15 are not entitled to a warning but Face ID is blocked anyway.

After a long investigation, iFixit realized that it is a tiny chip placed under the screen who is responsible for this blocking measure. This chip is dedicated to pairing the screen with the iPhone 13. Repairers approved by Apple must activate the component with a dedicated tool and record the repair in the company’s database. Mostly, the serial number of the touchscreen and the iPhone should sync. Without this, the smartphone will not recognize the screen and Face ID will be unavailable.

According to experts interviewed by iFixit, a minority of repair shops have managed to circumvent this new measure. This long and tedious operation consists of transferring the chip from the old screen during the replacement. In this way, the iPhone does not recognize the touch screen as new. To achieve this, it takes more than 30 minutes for an experienced technician equipped with the appropriate expensive tools. “If every screen repair involved so much work, I would give up”, says a repairer interviewed by iFixit.