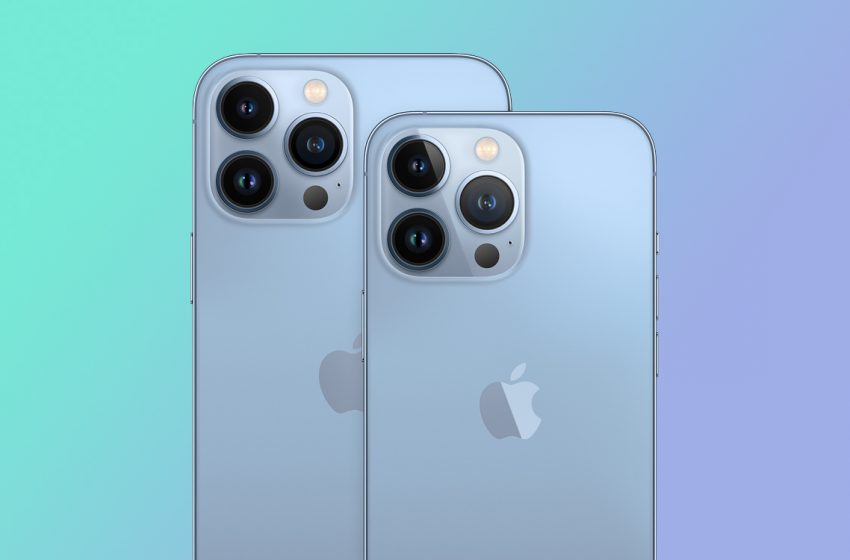 The iPhone 13 may be out of stock during the month of December 2021. Despite the optimism displayed by Tim Cook, the shortage of chips may well penalize the sales of the Californian manufacturer.

This Thursday, October 28, 2021, Apple unveiled its financial results for the 4th quarter of its fiscal year. During the period, the Silicon Valley giant generated $ 83.4 billion in revenue, an increase of 29% compared to 2020. Profits are lower than predictions to Wall Street analysts. Observers were expecting a minimum of $ 84.85 billion in profits.

According to Tim Cook, Apple CEO, supply chain difficulties weighed on the group’s financial results. The shortage of computer chips, which cripples the entire electronics industry, the epidemic rebound in Asia and power cuts in China have prevented Apple from producing enough products (iPhone, iPad and Mac) to meet demand.

“We had a very good performance despite more severe supply constraints than expected. […] The supply constraints were driven by much-talked-about industry-wide chip shortages, and COVID-related manufacturing disruptions in Southeast Asia ”, explains Tim Cook in an interview with CNBC.

In this complicated context, Apple expects repeated stockouts for the end of the year. The shortage would mainly affect the iPhone 13, which are the brand’s most popular products. Tim Cook admits the amount of iPhone 13 produced “Was below target range for the quarter”.

In a meeting with shareholders, Tim Cook hinted that a drop in sales could occur in December. The latest news is that Apple will produce 10 million fewer iPhone 13s than expected by the end of the year. With this more limited stock than expected, the Cupertino giant may sell less iPhone 13 than estimated during the holiday season, the most important time of the year for the brand.

The manager moderates by ensuring that production concerns are less and less important and that the demand for the iPhone 13 is very strong. Tim Cook even assures that Apple will achieve a record turnover in December despite the shortage.