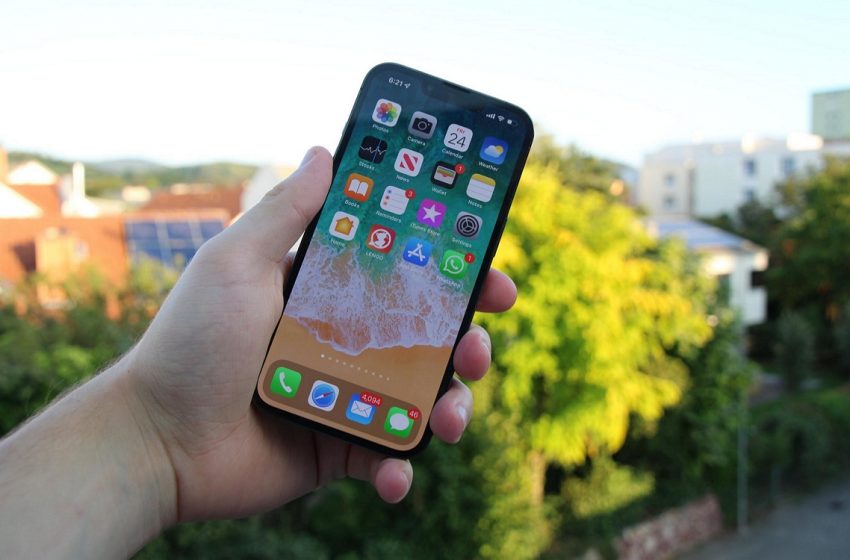 iPhone 13: Apple gives up on deactivating Face ID if the screen is replaced by a third party

The iPhone 13 whose screen has been replaced by an unauthorized technician will ultimately not be deprived of Face ID facial recognition. After tightening the screw, Apple backtracked in the face of criticism from repair shops, the bulk of which is based on the replacement of touch panels. “

On the iPhone 13, Apple has integrated software restrictions aimed at preventing third-party repairers from changing the smartphone screen. If the terminal realizes that the touch screen has been changed by an unauthorized technician, Face ID facial recognition, one of the most important features of the iPhone, will be turned off altogether. The user should enter their code each time.

To implement this restriction, Apple added a tiny chip under the screen. To avoid blocking Face ID, technicians authorized by Apple must activate the component with a dedicated tool and record the repair in the company’s database. If not done correctly, with the right official tools, iOS 15 will display a warning saying that Face ID is disabled.

After the outcry caused by this new restrictive measure, Apple backtracked. In a statement to The Verge, the manufacturer announced the deployment of an update that removes this restriction. Concretely, it will no longer be compulsory to transfer the chip under the screen to prevent Face ID from being blocked. Apple has not specified when this iOS update will be available on the iPhone 13s.

Also read: iPhone 13 out of stock will continue until February 2022

It is a great relief for theiPhone repair shops. As noted by several repair experts interviewed by iFixit, this measure could have sounded the death knell for many independents. Screen change is indeed one of the most common processes in their industry. Most specialty stores rely primarily on changing screens. With Apple’s restrictions, the screen change had become far too complex. The process required expertise and equipment unavailable in most repair shops. In fact, repairers found themselves deprived of their livelihood.