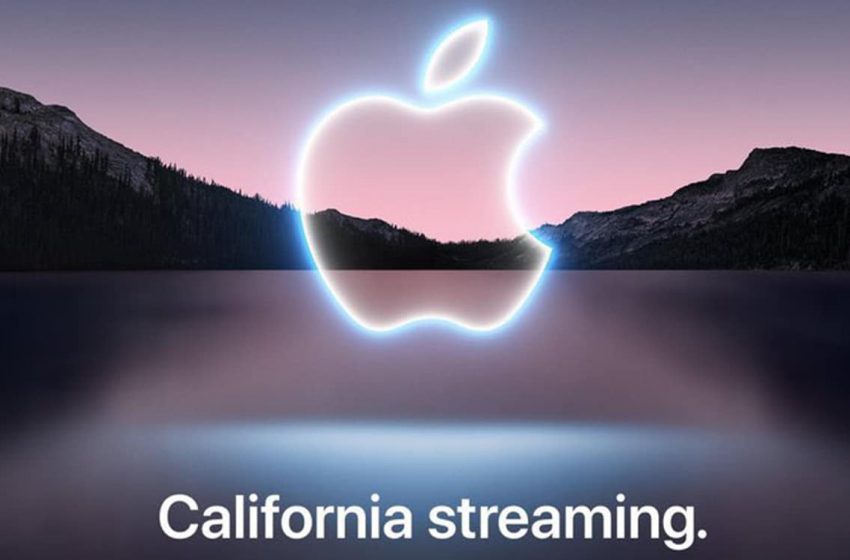 The keynote dedicated to iPhone 13 will take place on Tuesday, September 14, 2021. As expected, Apple has just sent out the required invitations to the press. In addition to a new generation of iPhone, Tim Cook is expected to lift the veil on the Apple Watch Series 7 and AirPods 3.

It’s finally official: Apple will lift the veil on the iPhone 13 this Tuesday, September 14, 2021. Like every year, the keynote will start at 7 p.m., Paris time. Pandemic requires, the presentation on stage will be replaced by a video shot at Apple Park. The footage will feature CEO Tim Cook and other brand executives.

Apple will make it possible to follow the keynote live on its official website and a dedicated application on Apple TV. In parallel, Apple broadcasts the live of its conference on YouTube. Obviously, the entire Phonandroid team will be on a war footing to follow all the announcements live.

Read also: news, price … we already know everything about the iPhone 13 before the keynote

What to expect from the Apple Keynote of September 14, 2021?

This year, Apple is expected to offer a generation of transition very close to the iPhone 12, with a handful of new features. Among the most anticipated new features are the 120 Hz ProMotion screen on Pro editions and the (finally) reduced notch. If Apple remains true to its habits, pre-orders for the new iPhones will open on Friday, September 17, 2021 at 2 p.m.

That’s not all. During the keynote, Apple will begin by announcing the Apple Watch Series 7. Again, innovations can be counted on the fingers of the hand. The American company has mainly focused on improving the connected watch design. In particular, we will find a larger screen and flat edges like iPhone 13.

Finally, it is rumored that Apple could also lift the veil on the AirPods 3, a new generation ofwireless earphones. For now, the leaks are still contradictory. Instead, some informants expect Apple to present the headphones at an upcoming keynote in October.