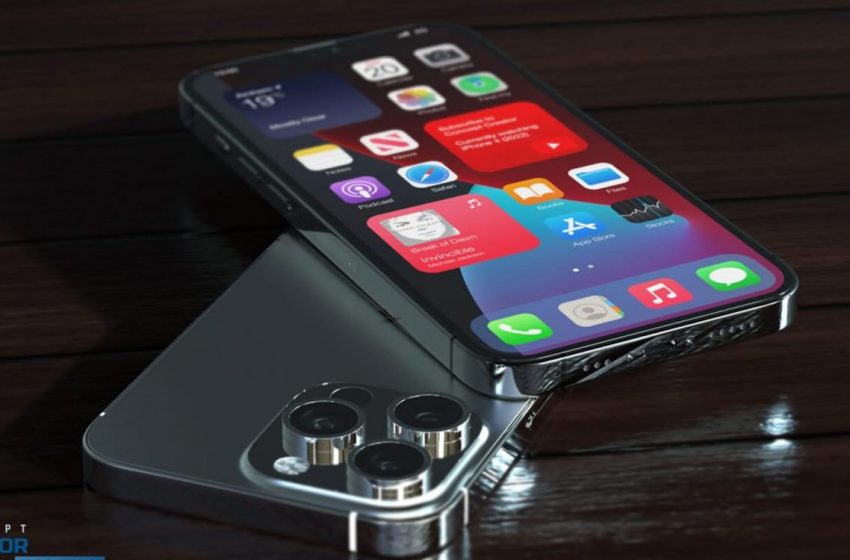 Apple almost integrated a Touch ID fingerprint reader under the iPhone 13 screen. According to information from Bloomberg, the Cupertino giant would have finally changed his mind and decided to abandon the idea, despite the generalization of the sanitary mask. This novelty should wait until next year and the launch of the iPhone 14. At the same time, Apple is working on a solution to hide the sensors required for Face ID facial recognition under the touch screen.

According to information gathered by Mark Gurman, reporter at Bloomberg and inexhaustible source of information on Apple’s plans, the group founded by Steve Jobs has tested iPhone 13s equipped witha Touch ID fingerprint reader hidden under the screen. The rumor evoking the arrival of this feature dates already several months.

While mouth masks are mandatory in most countries, Face ID facial recognition, which debuted in 2017 on the iPhone X, has become less practical than the traditional fingerprint reader. In this context, Apple has worked on a technology to hide the sensor under the slab.

According to Mark Gurman, Apple’s solution is not yet complete. It will therefore not be integrated into the iPhone 13. After months of experimentation, the company preferred to postpone the functionality. The new generation of iPhone will have to be content with Face ID. According to the journalist, Apple should on the other hand inaugurate the Touch ID under the screen from next year on iPhone 14. This is also the opinion of Ming-Chi Kuo, a renowned analyst in the world of technology.

In his report, Mark Gurman also ensures that Apple is currently developing a solution to slide TrueDepth sensors, essential for the operation of Face ID, under the slab. De facto, the notch could completely disappear. Apple is currently studying the possibility of reserving this Face ID under the screen for its future iPhone Pro.

The more affordable models should either be content with notched facial recognition (like current iPhones) or a Touch ID fingerprint reader under the screen. Cheaper iPhones could therefore lack Face ID. We’ll tell you more about future iPhones as soon as possible. While waiting for more information, feel free to give your opinion in the comments below.