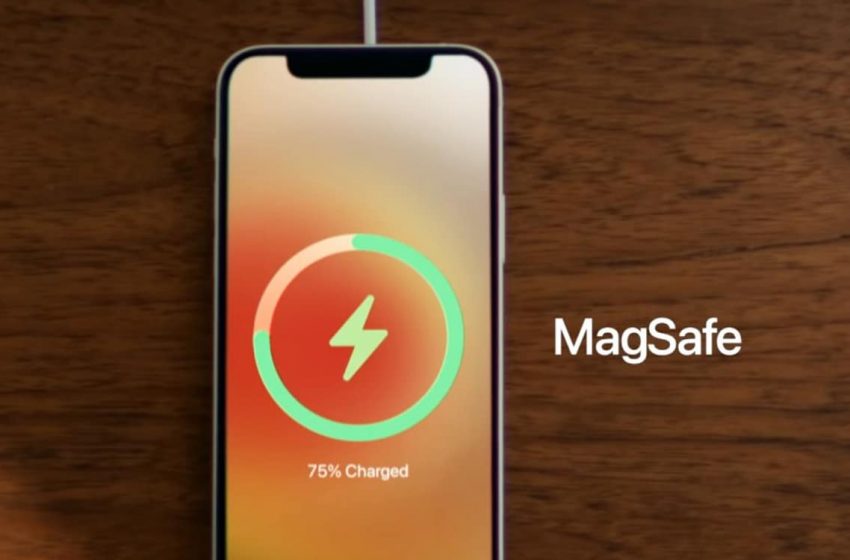 On the occasion of the release of iPhone 13, Apple will launch a new MagSafe charger. The accessory recently appeared in the database of an American certification body. It is visibly slightly different from the MagSafe charger for iPhone 12. We take stock.

Late last year, Apple surprised by announcing MagSafe, a magnetic charging technology. Directly inspired by the charger of old MacBooks and Apple Watch, the MagSafe charger allows to keep in place charging supports, card holders or protective cases thanks to magnets located in the iPhone. Apple launched a host of MagSafe compatible accessories in the year following the release of the iPhone 12, including an external battery.

Not surprisingly, the iPhone 13 will also be compatible with MagSafe. To support its new smartphones, Apple has however developed a new charger. The accessory has just passed through the hands of the FCC, Federal Communications Commission. This body is responsible for examining and certifying all electronic products that will be available in the US market in the near future.

A MagSafe charger with stronger magnets?

This MagSafe charger is mentioned under the number A2548. However, the current charger of the iPhone 12 has the code number A2140. The two products are therefore different. However, the diagrams included in the certification application (filed in August) do not show not the slightest change in design.

De facto, we can expect that Apple has made changes to internal components MagSafe charger. Apple sometimes updates its accessories with new parts following small production changes that are often imperceptible. According to the FCC database, the charger has been tested with all four iPhone 12 models launched last year and four unknown iPhones. These are probably the iPhone 13, 13 mini, 13 Pro and 13 Pro Max.

According to rumors that appeared during the summer, Apple would integrate more powerful magnets in the iPhone 13. It could therefore be that the charger passed by the FCC is cut for these new magnets, whose existence is still hypothetical. Anyway, Apple should raise the issue during the keynote in September 2021. Rumors expect a keynote from Tuesday, September 14, 2021. We tell you more as soon as possible about the iPhone 13. Pending more ‘information, feel free to give your opinion in the comments below.