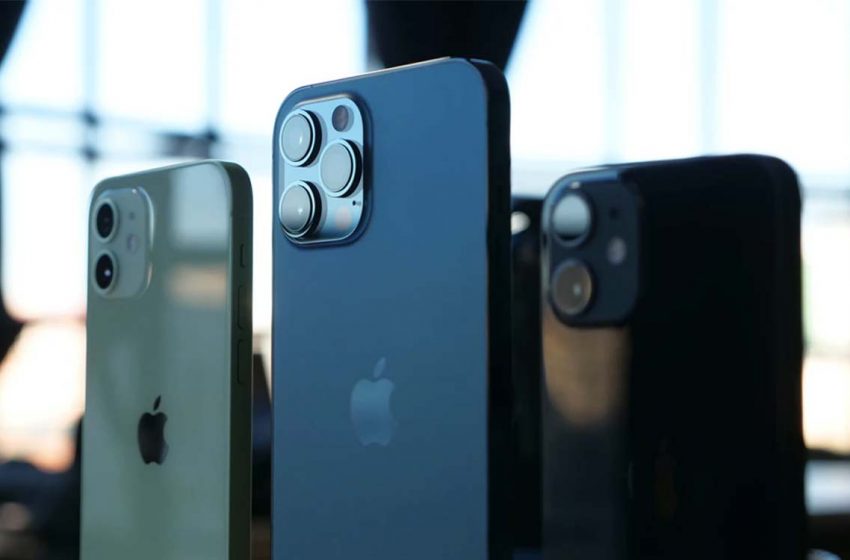 According to a recent survey conducted by the specialist store SellCell, only 18% of Android users plan to switch to Apple in 2021. This represents a decrease of 15% from the figures for 2020.

In 2020, the site specializing in the resale and takeover of smartphones SellCell published a first survey dedicated to the interest of Android users for the iPhone 12. To carry out this opinion study, SellCelle had interviewed no less than 2,000 Android users over the age of 18 and residing in the United States. Results, no less than 33% of respondents said they were seduced by the latest smartphone from the mark to the apple.

And precisely, SellCell has just published its new annual survey on the same subject, with one detail since this time it is about finding out about the interest that Android users have in the iPhone 13, the next flagship of ‘Apple. This time, the survey was carried out on more than 5000 Android users.

18% of Android users seduced by iPhone 13

What came out of this survey? Let us first look at the purchase intentions of Android users for the iPhone 13. While 33% were to consider buying an iPhone 12 in 2020, only 18% say they are interested in the iPhone 13 in 2021. This represents a 14.8% decrease compared to last year’s results. Logically, SellCell sought to find out the reasons why Android users are more cautious about the iPhone 13:

Next, SellCell naturally took a look at the aspects of the iPhone 13 that appeal to Android users :