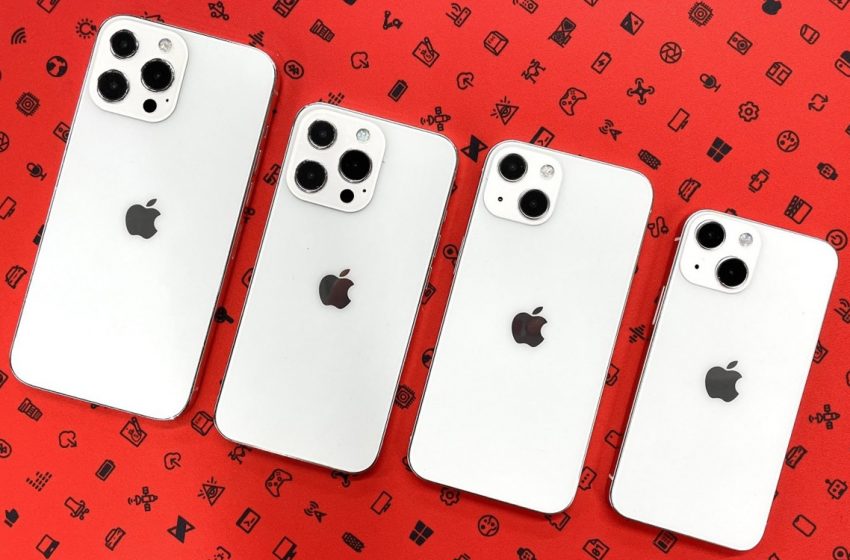 iPhone 13 or iPhone 12S? Despite the superstitions, Apple would have decided to keep numbering 13. A stolen photo of the packaging of smartphones has indeed confirmed the name of the range a few weeks before the keynote.

Under these conditions, informants and analysts believe that Apple would rather choose to baptize the range “iPhone 12s”. This name, inherited from the old iPhone (iPhone 6s, iPhone 5s…), evokes a generation of iPhone introducing very slight improvements. On the iPhone S, Apple is content to refine the recipe. In addition, the brand could choose to avoid the number 13 in order not to offend the triskaïdekaphobes, individuals who are afraid of it. A fan petition asking Apple to rename the 2021 iPhone range has also caused a stir.

The iPhone 13s are called iPhone 13

Despite the protests, the superstitions and the absence of big news, Apple would have chosen to keep the name iPhone 13. This is in any case what suggests a stolen photo recently appeared on Sina Weibo, the Chinese social network. The photo shows the tab that comes with the iPhone packaging.

It bears the mention “IPhone 13. Designed by Apple in California. Assembled in China ”. As several Internet users note, we find the same tab on several other Apple products, including AirTags. The tongue looks authentic. In addition, we can see no trace showing that the image has been tampered with.

Read also: Apple would finally increase the prices of iPhone 13

The image was relayed on Twitter by DuanRui. The Internet user regularly shares reliable photos and information. Last year, he shared a photo confirming the name of the iPhone 12 shortly before the presentation. We will be fixed within a few weeks for the long-awaited keynote in September. Last I heard, the conference would take place on Tuesday, September 7, 2021. We await your opinion in the comments below.