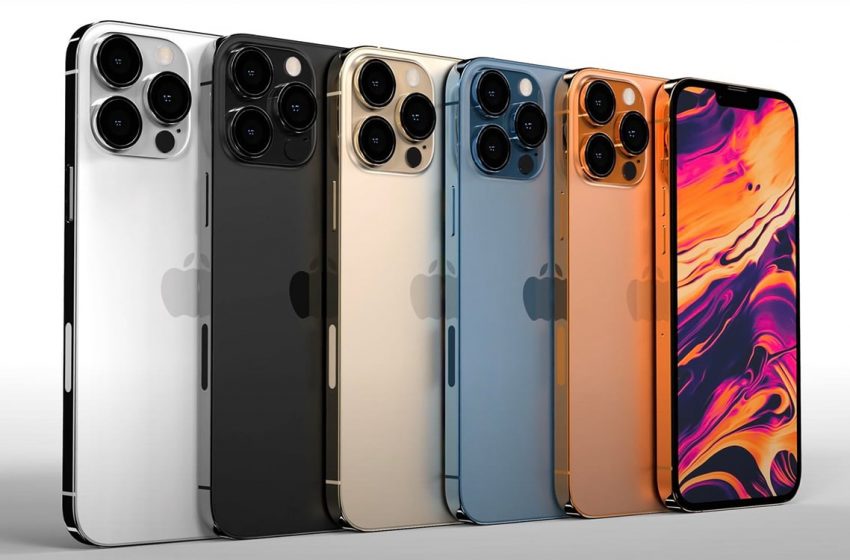 The prices of the iPhone 13 would eventually be revised upwards. According to Digitimes, TSMC, the Taiwanese founder who manufactures the SoC Bionic A14 chips engraved in 5nm, has decided to increase the prices of the production of its chips. In reaction, Apple could pass this increase on to the selling price of its smartphones.

Over the past few months, numerous leaks and analyst reports have hinted at the price of iPhones 13. Most analysts and market informants have agreed that Apple intends to follow the pricing schedule. iPhone 12.

Will Apple increase the price of iPhone 13s at the last minute?

As the keynote presentation approaches, a report from Digitimes has come stir up trouble. According to the media, “TSMC is set to increase its quotes, including those for advanced engraving technologies below 7nm, which will result in increased manufacturing costs for Apple and other large customers.”

These new rates will come into effect for customers in January. However, orders placed at the end of the year will already be affected. Citing sources close to the industry, Digitimes says some customers can expect costs to rise up to 20%.

For its part, Apple, TSMC’s largest customer, recorded a price increase of 3 to 5%. The Cupertino giant is in fact counting on the Taiwanese firm to produce the Bionic A14 SoCs, the chips engraved in 5nm, which power its iPhone 13. To compensate for this unexpected expense, Apple is “likely to set higher prices for its next iPhones ”, Digitimes advance.

We will know more about the price of iPhone 13 from the September keynote. According to the latest news, the conference would take place on Tuesday, September 7, 2021. We will tell you more as soon as possible on the subject. While waiting for more information, feel free to give your opinion in the comments below.