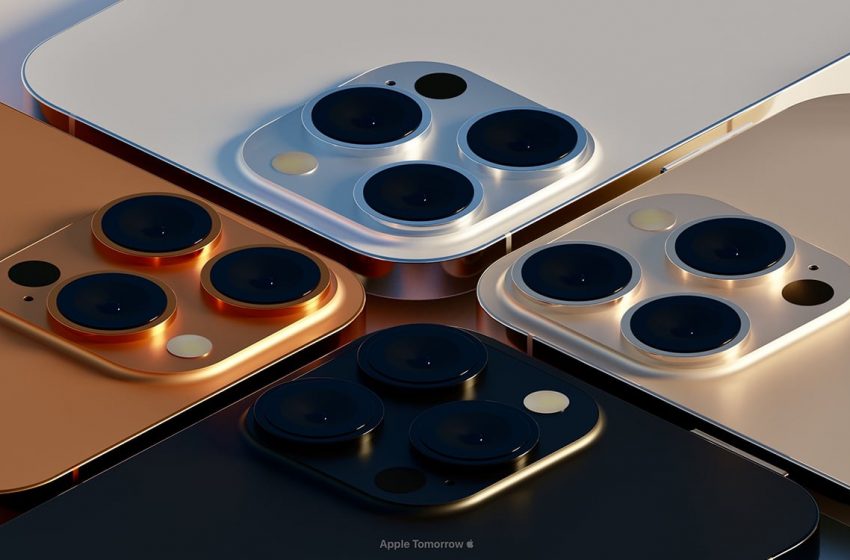 The iPhone 13 Pro and 13 Pro Max will not be available with a 256 GB internal storage option. According to a new leak, Apple has decided to ignore this configuration for the most high-end editions. On the other hand, the brand will offer an option with 1 TB of internal storage. It’s a first.

As the September 2021 keynote is fast approaching, a new report from the Chinese site MyDrivers has confirmed some of the leaks concerning iPhone 13. The site has put online a price list for all iPhone models which will be sold in the Chinese market.

The configurations offered with the iPhone 13 and iPhone 13 mini have not changed compared to last year. Apple always leaves the choice between 64 GB, 128 GB and 256 GB of internal storage. On the other hand, the firm has completely revised its offer for the iPhone 13 Pro.

As wanted by several analysts and informants, Apple will offer up to 1TB of internal storage on the iPhone 13 Pro. At the latest news, the brand has decided to increase the available storage space following the integration of a special anamorphic lens capable of film in 8K up to 45 frames per second. To allow users to store recorded footage, Apple has scaled up the storage space offered.

Unfortunately, the arrival of the 1TB option is accompanied by the disappearance of 256 GB configuration. According to information from MyDrivers, Apple will only leave the choice between 128 GB, 512 GB and 1 TB of internal storage.

Ultimately, users who feel cramped with 128 GB will be forced to switch to the configuration above (512 GB). Apple had already done this with the iPhone 7 by removing the 64 GB option, and at the time of the iPhone X by skipping the 128 GB configuration.

Finally, the leak confirms that the price list for the iPhone 13 will remain modeled on that of the iPhone 12. Despite the increase in production costs at TSMC, Apple will not increase the prices of the range. We will find out more during the brand’s annual keynote, which is scheduled for Tuesday, September 14 at 7 p.m.