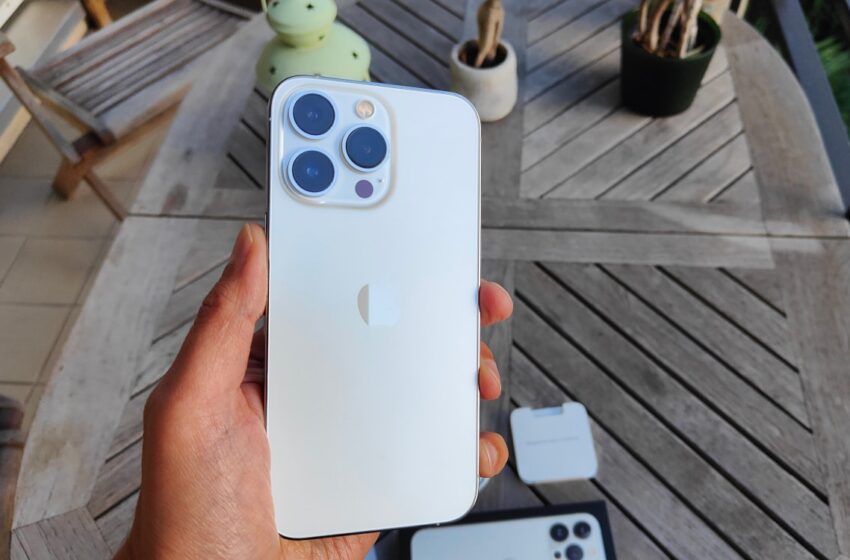 iPhone 13 Pro sales are colossal! In the United States, high-end smartphones from Apple are a huge success. On the other hand, consumers do not seem convinced by the iPhone 13 mini.

As soon as they hit the market, the iPhone 13s met with resounding success. Despite their design very close to the iPhone 12, the new iPhones are sold in pallets around the world. The success of the range has also enabled Apple to establish itself as the market leader in China.

According to a new report from Consumer Research Intelligence Partners, these include the popular standard iPhone 13s by consumers. According to the report, the iPhone 13 range (all models combined) represents 71% of iPhone sales in March 2022 in the United States. Last year, the iPhone 12 only managed to capture 61% of the market.

Red card for the iPhone 13 mini

“Post-pandemic buyers flocked to Apple’s new phones, even though they had only incremental improvements over previous models”explains Josh Lowitz, partner and co-founder of the CIRP.

In the US market, the standard iPhone 13 has established itself as the most popular edition of the range, with 38% of sales. The smartphone stands out from other variants thanks to its better value for money. A year ago, the iPhone 11 was the best-selling iPhone in the United States, with 24% of sales.

The iPhone 13 Pro and iPhone 13 Pro Max are also selling like hotcakes. The two premium editions are the other two most popular models among American consumers, despite their high starting price.

On the other hand, the iPhone 13 mini is a real commercial failure. Mirroring its predecessor, the small format smartphone does not appeal to consumers. The 13 mini has only 3% of sales, like the iPhone 12 mini. Faced with the lack of interest displayed by the market, Apple has decided to drop the variant. The iPhone 14 range will not have a mini version. The brand will instead offer a Max version, with a larger screen.

Despite a sluggish market, Apple has managed to attract consumers to its new range. The report explains this success by the reduction of the renewal period. In concrete terms, buyers wait less time before investing in a new iPhone.