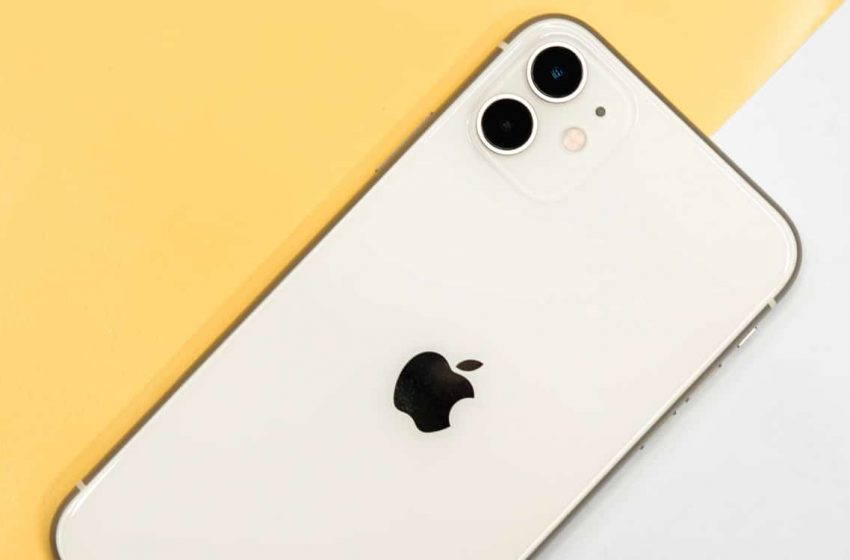 iPhone 13: satellite connection would be reserved for emergency messages

The iPhone 13’s satellite connection would be reserved for emergency calls and messages. According to Bloomberg, this feature will be integrated into the iMessage app. At the same time, several experts believe that such an option is unlikely to be offered on the new iPhones.

Ming Chi Kuo, Taiwanese financial analyst and inexhaustible source of information on Apple’s plans, says the iPhone 13s will have a satellite connection. This feature, in development since at least 2017, should make it possible to make calls and send messages by connecting to satellites in low earth orbit. Thanks to a modified version of the Snapdragon X60 modem, smartphones would be able to do without cellular connection and make calls even when the user is in a white area.

Shortly after Ming Chi Kuo’s prediction, a Bloomberg report came to provide more details on the project. According to journalist Mark Gurman, the iPhone satellite connection would only be reserved for “Emergency situations”. The technology developed should make it possible tosend emergency messages by satellite in the event that they find themselves deprived of a network.

A satellite connection on the iPhone 13? It’s unlikely

The report describes an emergency message system built into the iMessage application. Dubbed “Emergency Message via Satellite” by Bloomberg, this system would be integrated into the Messages application as a third communication protocol, in addition to conventional SMS and messages sent over the Internet. Emergency messages via satellite will be distinguished by gray bubbles.

At the same time, Apple is developing a tool to “Report major emergencies, such as plane crashes and sinking ships”. Concretely, this tool would be useful in all situations where the iPhone 13 is deprived of a cellular network. According to information gleaned by Gurman, “The next iPhone could be equipped with the necessary hardware for satellite communications but it is unlikely that the features will be ready until next year”. De facto, Apple could wait for the release of the hypothetical iPhone 14 to announce the option.

Several experts agree. According to Sascha Segan, analyst at PC Mag, modem technology is far from being sufficiently developed to be integrated into the new iPhones. In addition, the analyst ensures that the presence of a technology developed by the American group Globalstar does not necessarily imply a satellite connection.

For Robert Graham, computer expert, the rumor relayed by Kuo is the fruit of a bad interpretation. “The iPhone (rumored) will now support another radio band for 4G / 5G which was previously assigned to satellite service but can now be used for terrestrial service”, details Robert Graham on Twitter. We will be fixed on the question during the keynote in September.