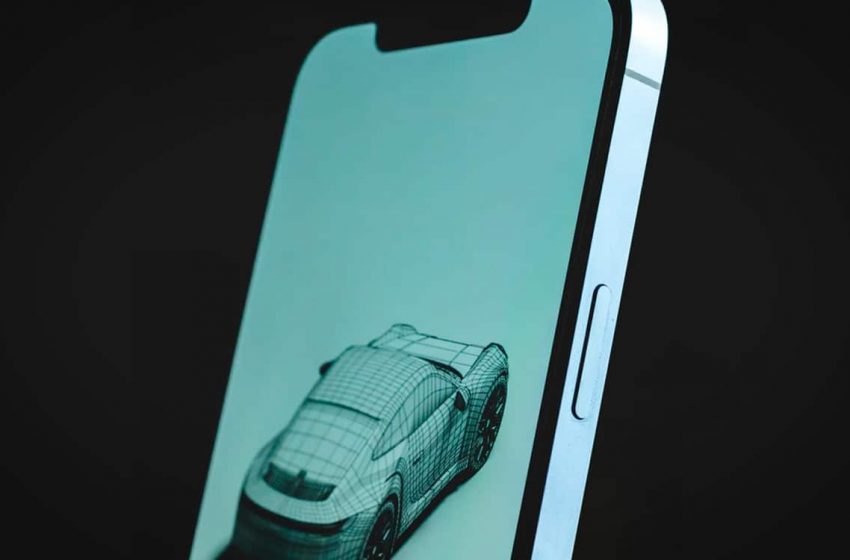 iPhone 13: satellite messages would be reserved for certain countries

The iPhone 13 will he really allow sending messages by satellite? According to a reputable source, this feature is reserved for emergency messages in a limited handful of countries. The option promises to be even more limited than expected.

A few days ago, a report by Ming Chi Kuo, Taiwanese financial analyst and expert on Apple projects, prophesied the arrival of a satellite connection on iPhone 13. According to the analyst, the new generation of iPhone will allow you to make calls and send messages by connecting to satellites in Earth orbit low thanks to a modified version of the Snapdragon X60 modem.

Shortly after the report, Bloomberg reporter Mark Gurman dampened the hopes of fans of the brand. According to him, satellite messages will be exclusively reserved for emergency situations, such as a plane crash. In addition, the feature will only be available in areas with no network coverage.

IPhone 13 satellite connection would be limited to a few countries

Shortly after his last speech, Mark Gurman returned to the charge. In his Sunday newsletter, the journalist said that the iPhone satellite connection will not be not offered in most countries. According to him, emergency messages will only work in “Certain markets”, and only in places without cell coverage. One thinks in particular of the white zones located in the mountains or in the most rural regions. You will therefore not be able to send messages if your operator’s network goes down temporarily.

The Snapdragon X60 modem, despite the changes, would not be able to turn the iPhone 13 into a full satellite phone. In fact, the components that would make it possible to do without the cellular network have not yet developed, advances the journalist.

Also, Apple would like to avoid offending telecommunications operators. This is why the tool will only be reserved for very specific emergency situations. Finally, the newsletter suggests that the arrival of this feature could take several additional years.

As announced a few days earlier, Gurman does not believe that the iPhone 13 inaugurates this satellite connection. We will know more from the keynote in September, which would take place on Tuesday 14. If this date is confirmed, Apple should send the invitations to the press tomorrow.