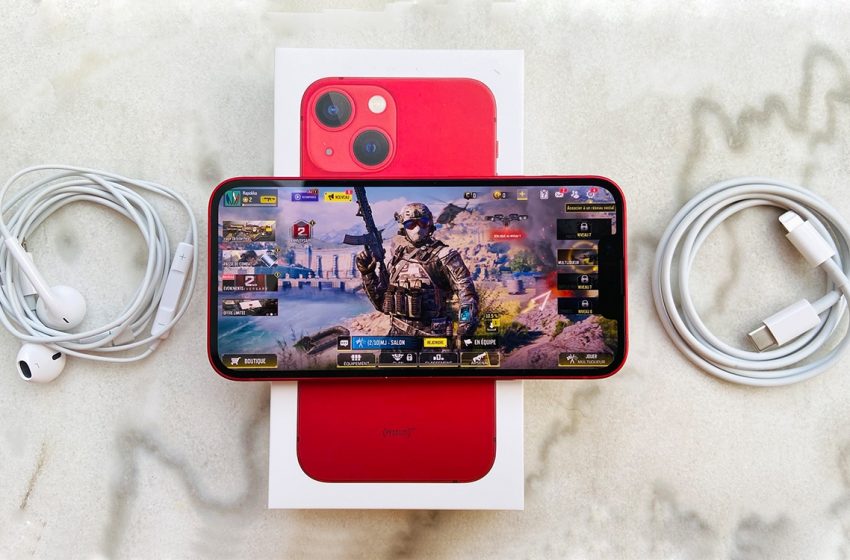 iPhone 13: stockouts will continue until February 2022

IPhone 13 out-of-stocks are likely to continue until February 2022. According to a Digitimes report, the iPhone supply will not be up to demand by then. Nonetheless, production concerns seem to be on the verge of being resolved.

Newly arrived on the market, the iPhone 13 is selling like hot cakes. Unfortunately, Apple struggles to keep up with demand gargantuan number of consumers. The shortage of computer chips, the backlog of production lines and the epidemic rebound in Asia are preventing the California giant from producing enough iPhones. Apple will produce 10 million fewer iPhone 13s than expected by the end of the year, despite numerous long-term supply agreements with its suppliers.

Unsurprisingly, Apple fears production difficulties will penalize iPhone 13 sales during the end of year holiday season. It is generally at this time of the year that the American group sells the most smartphones in the world. This year, Apple expects sales to be half-mast despite the monster success of its new iPhones. According to reports from the industry, Apple mainly encounters difficulties in supplying in chips for the 120 Hz OLED screen and the camera. To overcome the shortage, the Mountain View firm has decided to requisition components initially intended for iPads.

The iPhone 13 chip shortage is coming to an end

Despite Apple’s best efforts and the iPad components available, iPhone 13 out of stock may continue until February 2022. This is what suggests a new Digitimes report published on Monday, November 8, 2021. The Taiwanese media regularly shares information directly from the supply chain.

Citing sources close to the industry, Digitimes ensures that the deep imbalance between supply and demand for iPhone 13 will last until February 2022. “Assemblers are on track to ramp up manufacturing until next February to meet terminal demand”, affirms Digitimes in the tone of optimism. Apple’s production difficulties seem to be gradually disappearing. “The shortage of computer components that started in October for the iPhone 13s is gradually easing as suppliers increase production”, advances the Asian media.