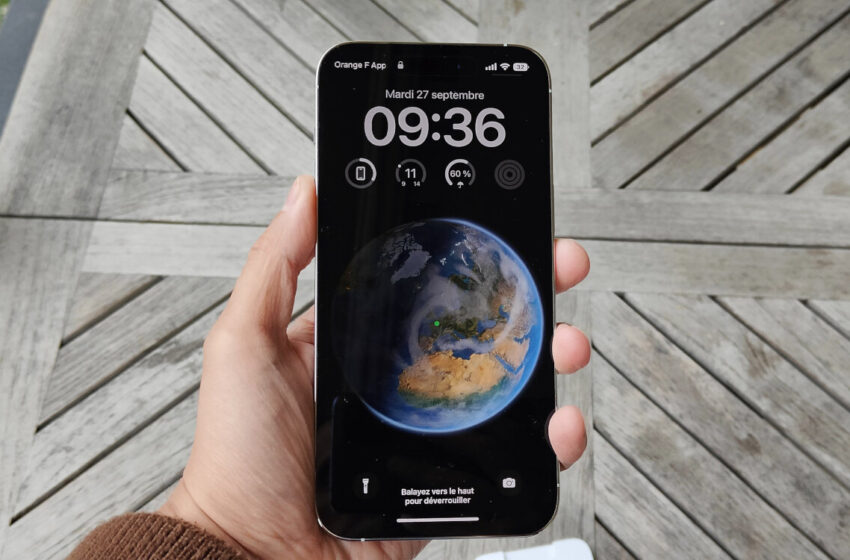 iPhone 14: a bug indicates that the SIM card is not compatible and freezes the smartphone

iPhone 14 users are victims of a new bug. They see a notification appear unexpectedly telling them that their SIM card is not compatible with their smartphone. After which, the phone freezes and must be restarted by force. Apple has indicated that it is working on a solution and advises in the meantime not to try to restore the smartphone.

As often, the launch of the iPhone 14 was accompanied by many bugs. Camera gone crazy, catastrophic audio calls on CarPlay, untimely restarts when recharging, users have had no respite since the arrival of their new smartphone. And things are obviously not ready to calm down, since a new bug again very annoying has just been reported to Apple’s ears.

This last one is particularly pernicious. According to user testimonies, it activates a notification that the SIM card in the phone is not compatible with it. When trying to delete the notification, the smartphone then freezes, leaving no other choice but to force restart. This bug is present on all iPhone 14 models.

Related — iPhone 14 Pro: Delivery delays and activation bugs are to be expected

A new bug ruins the lives of iPhone 14 users

Questioned by our colleagues from MacRumors, Apple has confirmed that a solution is under development. More specifically, the Cupertino company is currently looking for the origin of the problem to better deal with it. For the time being, the latter can affirm that the concern is not of a hardware nature and in fact advises users to keep their firmware up to date.

For now, no patch is available. While waiting for the arrival of this one, Apple advises users to leave the notification on the screen for a few minutes to let it disappear on its own. If it remains on the screen, the manufacturer advises not to restore the iPhone 14 to its factory settings. Instead, it offers to go to an Apple Store or an authorized repairer.

This bug is therefore added to the already long list of technical problems that accompanied the launch of the iPhone 14 and iOS 16.