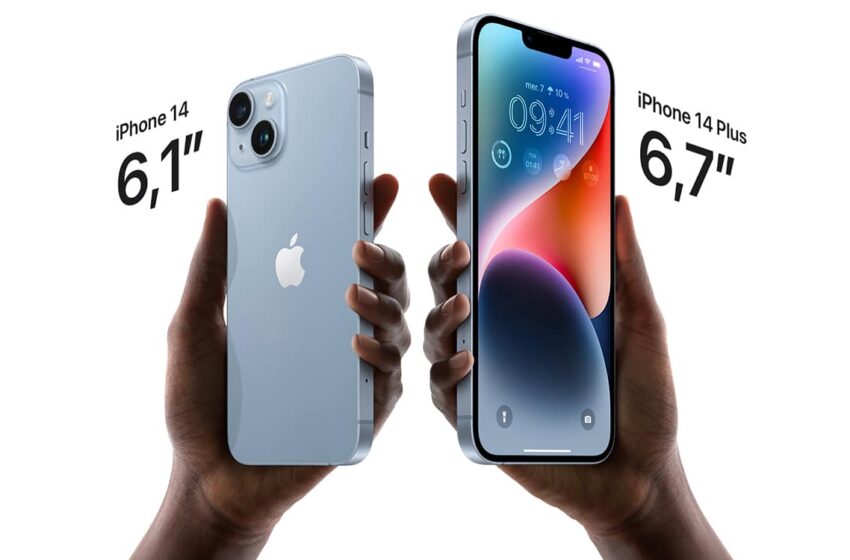 iPhone 14: Apple censors the launch ad to avoid a scandal

Apple continues the controversy at the end of the year 2023. After the violent demonstrations at the iPhone City factory in Zhengzhou, the Apple brand decided to censor the advertisement for the launch of the iPhone 14. The problem? The song used, namely Biggest by Idris Elba, is visibly confusing. We explain to you.

Definitely, the launch of the iPhone 14 will be painful for Apple. The brand with the apple connects the controversies. Since early November, China’s main iPhone manufacturing plant has closed due to a resumption of the Covid-19 outbreak.

Around mid-November, violent protests broke out at the production site. Hundreds of workers have mobilized to denounce China’s Zero Covid policy and their appalling living conditions inside the factory. Indeed, all employees are parked in dormitories and are not allowed to move freely. As a result of these actions, we learned that almost 20,000 additional employees have resigned from their positions. Due to the lack of manpower, the production of the iPhone 14 and 14 Pro has been stopped.

And just to add a small layer of problem to this avalanche of worries, Apple had to manage another crisis. For the iPhone 14 and 14 Plus launch ad, the Cupertino company used a particularly popular recent song by British actor Idris Elbato know Biggest. In this title, the interpreter of Luther demonstrates these rapping skills and repeats the word “Biggest” several times.

“The Biggest, biggest, biggest, biggest, biggest, it’s the Biggest bounce of the Summer“, here is the chorus of the song. For Apple, it was the perfect opportunity to make a clever reference to the introduction of the iPhone 14 Plus and its large 6.7” screen. But obviously, this is not what everyone understood, quite the contrary. With Ibris Elba’s bass and phrasing, many users heard “Niggest”, a racial slur, rather than “Biggest”.

However, all you have to do is listen to the song on YouTube and strain your ears a little to hear Biggest… But whatever the case, it was enough to create a controversy as well as an armada of memes on the web. Two months after the release of the ad, we have just noticed thatApple suddenly removed the vocals from the song, leaving only the instrumental track. For the manufacturer, it was obviously the only solution to avoid further confusion.