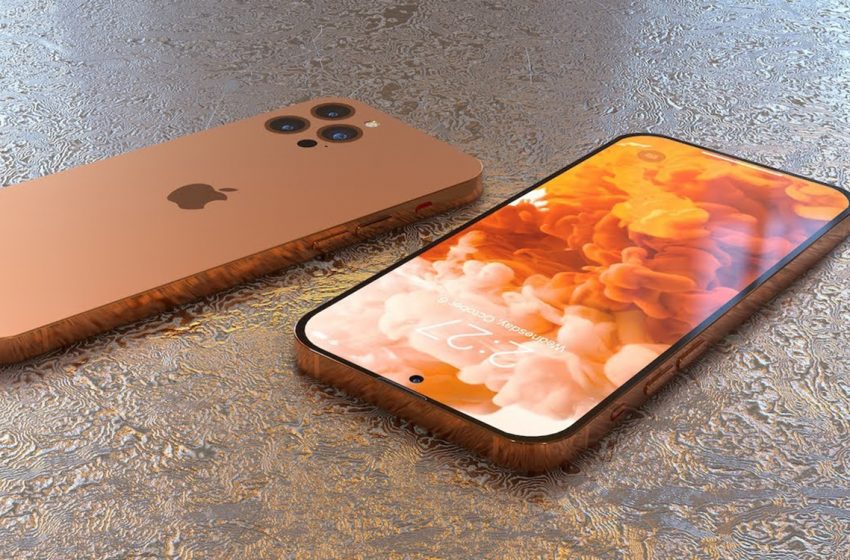 iPhone 14: Apple keeps the new A16 chip for the more expensive versions

The iPhone 14s would be powered by two different chips. Apple would indeed reserve the new A16 Bionic chip for the more expensive Pro editions. The two affordable models will have to deal with the SoC of the iPhone 13.

The iPhone 14 lineup continues to grab headlines. For several months, rumors claim that Apple will reserve its new chip, the A16 Bionic, to the most expensive editions, namely the iPhone 14 Pro and the iPhone 14 Pro Max. The two more affordable versions, the iPhone 14/14 Max, will inherit a slightly revised edition of last year’s A15 Bionic SoC.

In a report published this Wednesday, June 1, 2022, TrendForce analysts corroborate the latest information that appeared on the web. “Specifically and unlike previous offerings, only the newest processors are used in the Pro Series”, the report states. Most reputable industry insiders, like Ming Chi Kuo and Mark Gurman, have been agreeing for several months.

Apple recycles the A15 chip from the iPhone 13, it’s confirmed

TrendForce believes that this decision was made to “take into account the terminal pricing strategy” and “highlight differences in market positioning”. By reserving his new SoC to the most high-end modelsthe brand is probably looking to widen the differences with the cheaper versions.

In the same vein, Apple will continue to reserve certain high-end features for the iPhone 14 Pro. This is the case of the 120 Hz ProMotion screen, which this time would be accompanied by an always on option similar to what is found on Android. Affordable models will again have to make do with a 60 Hz screen. They will also have a notch.

The Pro versions will inherit a new design with a perforated screen. These distinctive elements should make it possible to justify the price differences between the models. “As rising inflation changes consumer behavior, this type of product positioning should attract more buyers”provides TrendForce, which points out that smartphone sales are about to collapse.

This decision was also taken following to TSMC’s supply difficulties. The shortage of computer chips prevents the Taiwanese founder from producing enough chipsets.