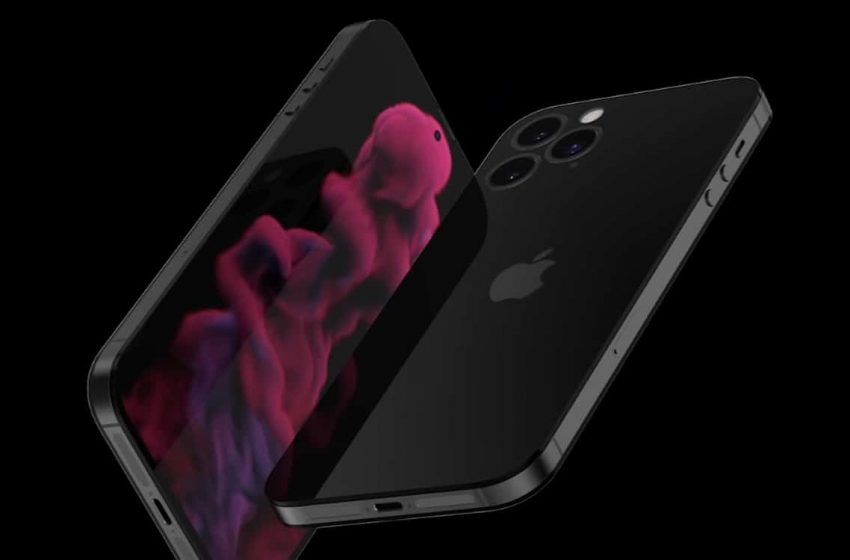 The iPhone 14 should be satisfied with an A16 Bionic chip engraved in 5 nm. Despite efforts to keep its customer happy, TSMC would not be able to burn a significant amount of 3nm chips before the end of next year.

Typically, the iPhone chipset changes drastically every two years. Every two generations, Apple introduces a SoC (System on Chip) with a new finesse of engraving. For example, the iPhone 13 is powered by an A15 Bionic chip engraved in 5 nm, exactly like the A14 chip of the iPhone 12. In this context, it is rightfully expected that future iPhone 14s will be powered by a SoC A16 Bionic which is engraved in 3 nm.

According to the latest information relayed by our colleagues at The Information, Apple should depart from its habits. TSMC, the Taiwanese firm that produces Apple Silicon chips, would not be able to burn a large number of chips in 3 nm before the end of the year 2022. It is therefore impossible for Apple to market the iPhone 14 in September while relying on chips engraved in 3 nm.

De facto, the A16 Bionic SoC would again rely on a 5nm etching process, like the previous two generations of Apple chips. This is the first time that Apple has used chipsets with an unchanged burning process for three years. However, this change of plan will not prevent Apple from improving the performance of its components.

For The Information, Apple’s partnership with TSMC became “the Achilles heel” of the Cupertino company. The media reveals that TSMC guarantees preferential rates to its client, which represents more than 20% of the founder’s turnover. If Apple is able to develop its own chips based on the ARM architecture, the Silicon Valley giant remains very dependent on TSMC for burning. As we know, Apple has never liked to depend on a supplier.

Read also: Apple could abandon the notch for a holey screen signed LG on the iPhone 14

Unsurprisingly, TSMC is the victim of semiconductor shortage that hits the entire electronics industry. The Covid-19 pandemic, chronic lockdowns and health standards have drastically slowed down the production lines of most companies. In this complicated context, TSMC is running behind schedule. Nevertheless, it is still possible that the Taiwanese founder will end up catch up by the mass production of iPhone 14 next July.