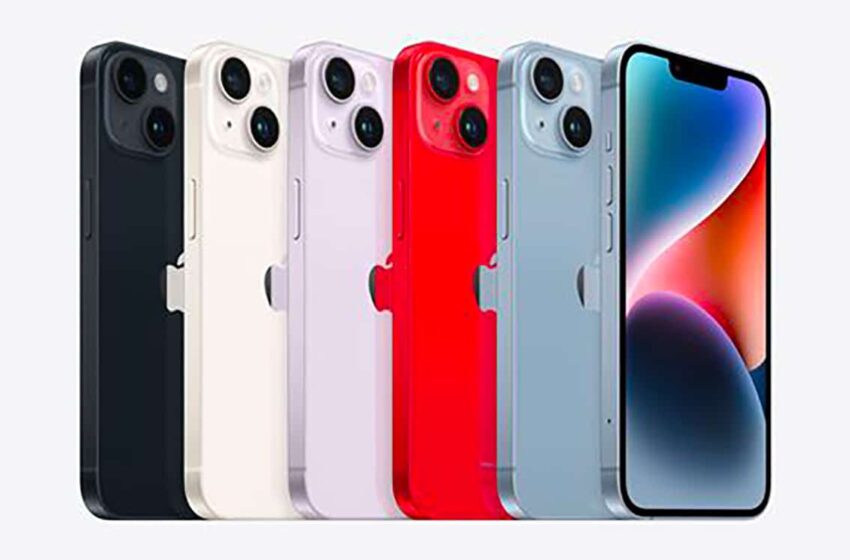 iPhone 14: China is no longer the only country to manufacture the smartphone

In an effort to end its dependence on China, Apple has announced that India will now take over part of the production of the iPhone 14. Only the iPhone 14 and 14 Plus models would be affected.

Apple announced this week that it will start manufacturing its new iPhone 14 models in India rather than China, marking one of the company’s most important detours from this countryamid the industry’s reassessment of relationships with Chinese supply chains.

In a statement to TechCrunch, Apple said it was ” delighted to manufacture iPhone 14 in India », just a few weeks after its launch. Since 2017, India was already serving as a production hub for older generation iPhone modelswhile production of newer models did not begin locally until several months after their global launch.

Foxconn, one of Apple’s main assemblers, will ship the devices from a facility near the southern city of Chennai. Apple will sell India-produced phones locally, but will also export them to other markets around the world. Customers in India will start receiving the locally made devices in the coming days.

This news confirms a report from JPMorgan, which announced earlier this month that Apple will transfer 5% of its global iPhone 14 production in India by the end of 2022. According to analysts at the firm, Apple could manufacture 25% of all iPhones by 2025 in India.