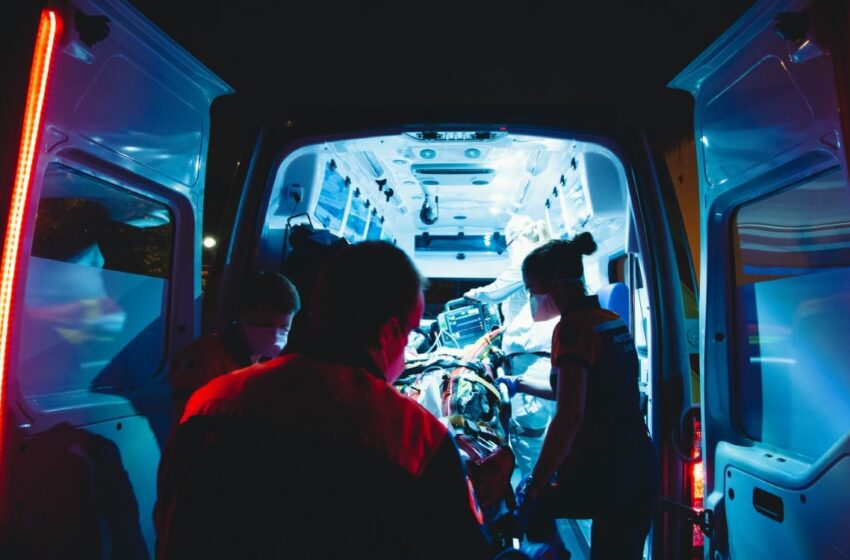 iPhone 14: emergency calls by satellite, a dangerous idea according to some experts

The new feature for sending emergency messages via satellite should be very useful to many hikers and other outdoor enthusiasts. But according to some rescuers, it can also lead to drifts.

Starting in November 2022, North American Apple customers with an iPhone 14 will be able to send emergency text messages through GlobalStar’s satellite Internet network. This feature should be especially useful in areas not covered by a WiFi antenna or cellular network. Sending an SMS of this type will be slower than average, since in clear weather and outdoors a text message should be received in 15 seconds, while under cover, in the forest under foliage for example, you’ll have to wait up to a minute.

As can be seen in the presentation video published by Apple on YouTube, the procedure for sending SMS to the emergency services is quite simple. The service will only be offered if it is not possible to provide emergency services through traditional channels, namely the cellular network and/or Wifi. If the call does not go through, it will suffice to open theEmergency SOS app via satellite. This will give the first instructions to follow so that the call for help is as fast and effective as possible. In particular, it will be necessary to be placed outside, so that the iPhone 14 has a chance of hooking up a satellite signal. Once the app is launched, you will need to answer questions about the nature of your emergency. Calls will be handled by dedicated Apple staff, the same probably who will handle your calls in case of accident detection, who will take care of forwarding your case to the appropriate emergency service.

Some lifeguards claim this feature can have perverse effects

According to some experts, as practical as it is, the new feature of sending emergency text messages by satellite can have perverse effects. According to them, users risk placing so much trust in the technology that they risk forgetting basic precautions. However, emergency calls should only be the last resort. Christophe Boyer, Director of the National Association for Search and Rescue, adds: “Some newbies use technology as a safety net that they don’t really understand, and other people abuse it by ignorance, because they think they are in the right or because they intend to harm”. Apple specifies however that the connection to a satellite may not be possible under certain conditions.

In the event of an incident, it is therefore important not to rely solely on your iPhone 14 to save you the day. Mr. Boyer says: “educate yourself well on the limits of satellite communications, do not rely on them entirely and make sure tohaving multiple redundant ways to communicate or receive alerts, like two-way radios.”