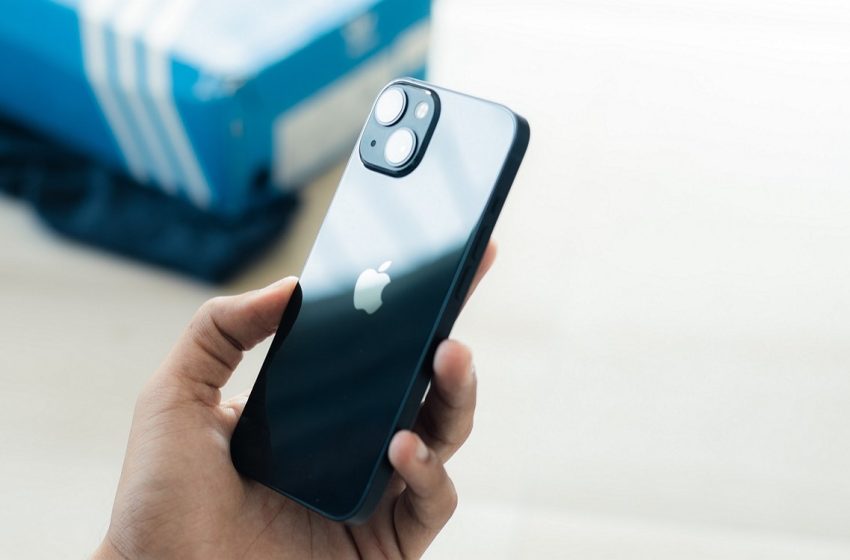 iPhone 14 Max: the release date of the new model could be postponed

This year, a new iPhone model should come to replace the iPhone 13 mini that Apple will abandon, and this time it would be a Max version with a large 6.7-inch screen. However, not everything seems to be going as planned in terms of its production.

According to a recent report, Apple’s next Keynote for the iPhone 14 is likely to be held in Cupertino on September 13. While it was expected that most smartphones would be available soon after the event, we now know that one of the versions could see its delivery times extended.

In a tweet reserved for his Super Followers, renowned analyst Ross Young announces that shipments of screens for the iPhone 14 Max are falling seriously behind other models, which could inevitably lead to a postponement of its launch date. .

Production of the iPhone 14 Max is falling behind

According to the analyst, who is often very knowledgeable, the supply chain information he has received suggests that Apple’s panel shipments are “significantly behind schedule.” Thereby, the panel supply volume of iPhone 14 Pro Max is more than three times that of iPhone 14 Max. If vendors fail to pick up the pace, Apple may have to delay the phone’s release this fall.

This isn’t the first time in recent months that Apple has faced major production issues. Indeed, chaos had recently gripped an Apple factory in Shanghai when employees demonstrated and even tried to flee the factory to return home. These protest movements have greatly impacted production rates, and therefore extended the delivery times of Apple products for consumers. For example, it was necessary to 7-9 weeks to receive a new 14-inch or 16-inch MacBook Pro. The MacBook Air and Pro with an M2 chip were the new victims of these delays, since it took more than a month after their presentation before they could be ordered.

However, we know that Apple does everything it can to ensure that its suppliers deliver enough panels for its smartphones. The American giant recently entered into a partnership with the Chinese BOE, and can always count on Samsung Display and LG Display. In total, Apple is expected to order around 90 million panels for its iPhone 14s this year.