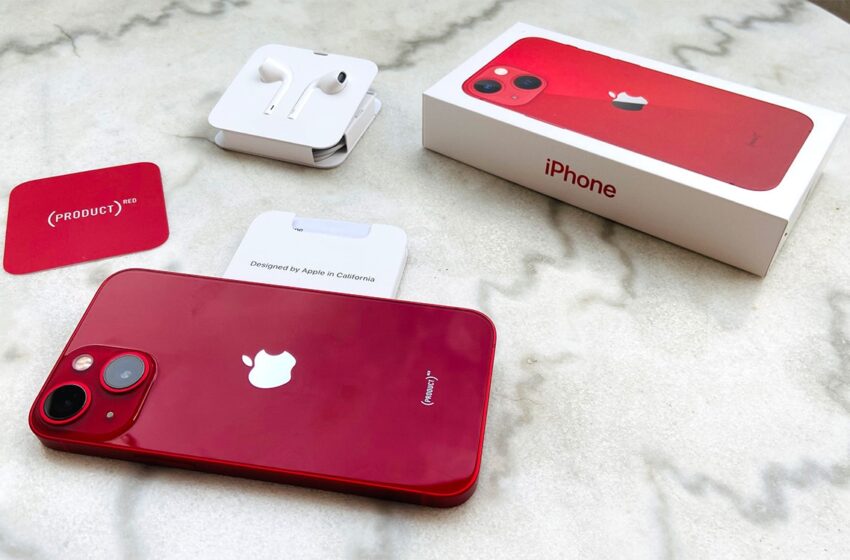 iPhone 14 mini: the small-format model might not finally be abandoned

While everything pointed to the abandonment of mini models in 2022, a new report has come to add fuel to the fire concerning the iPhone 14 mini. According to a famous leaker, Apple could finally release a small smartphone this year.

It has now been several months since all reports indicated that Apple was going to abandon its small form factor smartphone this year, the mini model. After the failure of the iPhone 12 mini of 2020 and then the iPhone 13 mini of 2021, which failed to raise the level of sales, it was expected that Apple would drop this format.

However, a report released over the weekend by well-known leaker Evan Blass at 91Mobiles claims that one of Apple’s biggest distributors in the Asia-Pacific region prepares to ship new iPhone and iPad models next monthincluding a supposed “iPhone 14 mini” and a 10th generation iPad with a 10.2-inch screen.

Apple could resurrect its mini smartphone in 2022

In addition to iPad Pros and a 10th generation iPad, Asian retailers are expecting Apple to launch an iPhone 14 mini this year. However, everything indicated until now that Apple was finally going to replace this small model with a new iPhone with a 6.7-inch screen, the iPhone 14 Max.

Although Evan Blass is generally very knowledgeable, it seems that this new report has not yet been corroborated by any other source. There is no indication that Apple ordered small screens from its suppliers. We also know that the iPhone 14 Max is very real, since Apple has already placed an order with its usual suppliers for two 6.7-inch models, the iPhone 14 Max and the iPhone 14 Pro Max.

Anyway, we will soon be fixed as to the fate of the small iPhone, Apple having probably planned to hold its annual Keynote on September 7th. The four iPhone 14s will not arrive aloneApple also plans to unveil a new series of connected watches, the Apple Watch Series 8. These would be accompanied by a more resistant Pro model and with a slightly different design, which would be a first since 2018.