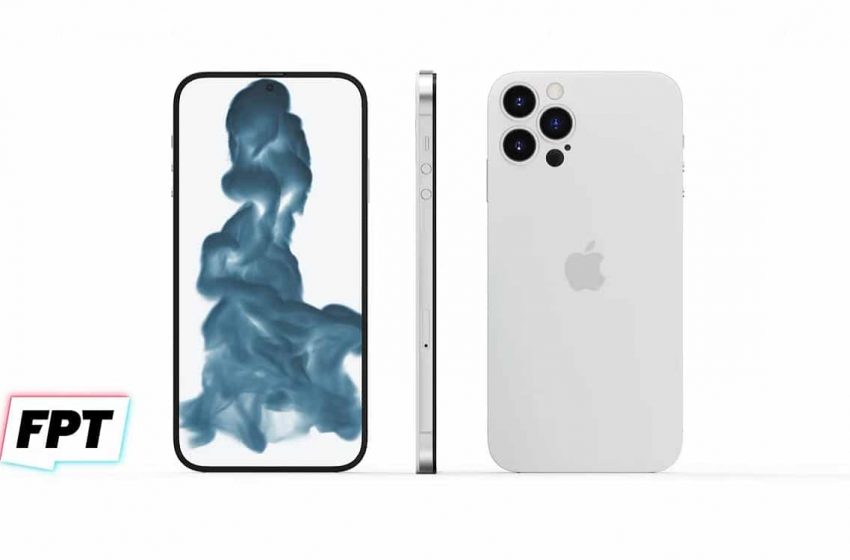 iPhone 14: new design, no notch, the iPhone 13 is already obsolete according to the first information

While Apple is preparing to present the new iPhone 13 on September 14, the design of the next generation scheduled for 2022 has already been leaked. We now know that the iPhone 14 will finally remove the notch.

The famous leaker Jon Prosser has just unveiled the design of Apple’s iPhone 14, almost a year before its official presentation. The American giant has not even presented its iPhone 13 yet, but we already know what the 2022 generation will look like.

According to Jon Prosser’s information, the iPhone 14 is expected to benefit from a completely new design, which will bring major changes compared to previous generations. While the iPhone 13 will be equipped with a huge photo block on the back, the leaker announces that Apple will flatten the back of the iPhone 14 by increasing its thickness, to allow the cameras to be fully integrated into the back of the device.

In 2022, Apple reportedly uses glass panels on the back and front of its iPhone 14. This will significantly increase its thickness. The logo on the back will therefore be placed under the glass. Just like the iPhone 4, the two glass panels will be well placed on either side of the network antennas.

The leaker also reveals that iPhone 14 volume buttons will be circular on this new generation. It also confirms a previous leak which announced that Apple would replace the steel borders with titanium to reduce its weight. The American giant would continue to use a Lightning port for recharging, rather than a USB-C port as is the case on the iPad Pro.

Finally, Jon Prosser announces thatwith the iPhone 14, Apple will finally remove the notch, present since the iPhone X in 2017. He would use a punch instead, as Android smartphones have been doing for years now. However, the sensors necessary for the operation of Face ID would be placed under the screen.

From previous leaks, we also know that Apple would be phasing out mini models in 2022 to introduce a new model with a giant screen. While waiting for more information about the 2022 series, all eyes are for the moment on the new iPhone 13 which will be presented on September 14th.