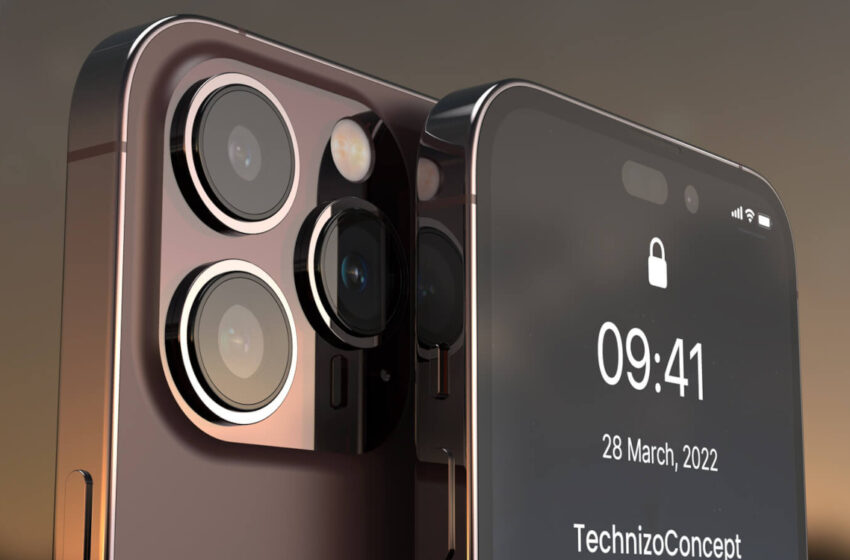 iPhone 14: new images reveal the differences between the four smartphones

The iPhone 14 reveal themselves a little more. A few months before the announcement, new leaked images come to corroborate the design of the back side of the smartphones. We discover a very imposing photo block on Apple’s Pro models.

The iPhone 14s are on the way. Several months before the keynote, Apple validated the design of the four smartphones in the range despite the sudden closure of several Chinese factories. The Cupertino giant has also managed to stop on the final technical sheet of its devices.

In this context, new manufacturing plans appeared on Sina Weibo, the Chinese social network. These renderings have been provided to accessory manufacturers (shells, cases, etc.) to enable them to design compatible items. This umpteenth leak confirms most of the rumors that have appeared on the web in recent months.

Read also: no camera under the screen at Apple before 2024, we explain why

The giant photo block of the iPhone 14 Pro is confirmed

As expected, the range will consist of 4 different variants. Apple will obviously abandon the iPhone mini following the commercial failure of the iPhone 12 mini and the iPhone 13 mini. The brand will instead offer an iPhone 14 Max, which combines a giant 6.1-inch screen and an affordable price, to appeal to large format enthusiasts. We will unsurprisingly find a standard model, a Pro edition and a Pro Max version.

Contrary to the first rumors that appeared last year, the iPhone 14 Pro will again inherita very prominent photo block, like their predecessors, the iPhone 13 Pro. The manufacturing drawings show a large cutout on the back side. This set up should protrude strongly from the structure. The first renderings that appeared in September, however, suggested that Apple was going to integrate the sensors directly into the back of the iPhone.

The return of the prominent module is due in particular to the integration of a new 48-megapixel photo sensor. The 48 MP sensor in the iPhone 14 Pro and iPhone 14 Pro Max will be 1/1.3 inch in size, which is as big as the 50 MP sensor in the Google Pixel 6, or the 108 MP sensor of the Galaxy S22 Ultra. The Max and standard editions will be satisfied with a more modest camera. 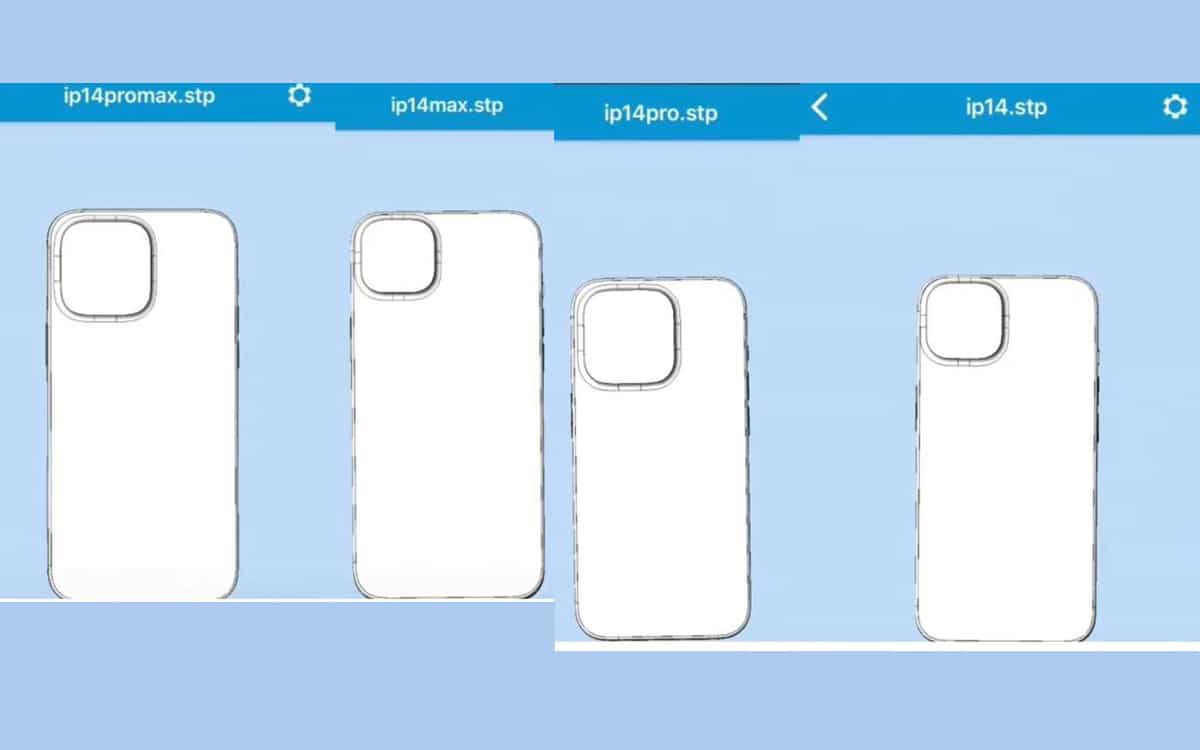