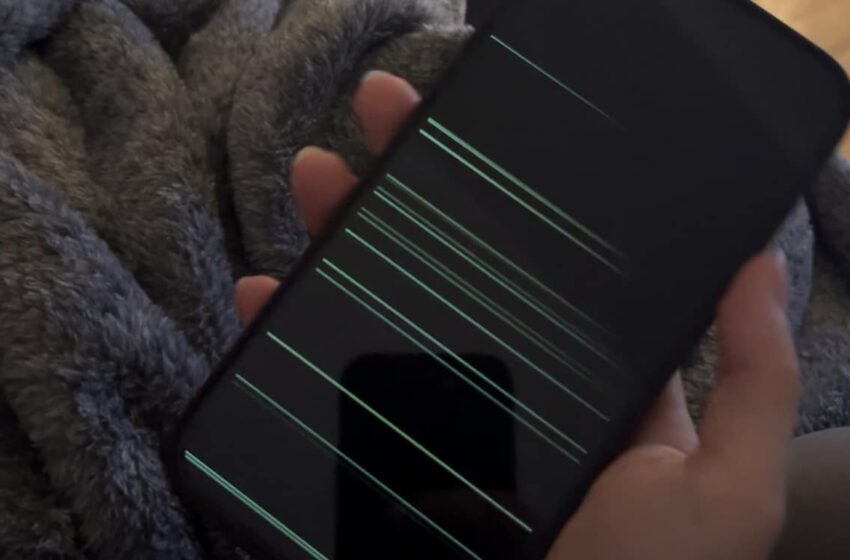 A strange bug seems to be plaguing the iPhone 14 Pro and 14 Pro Max. Some users have posted photos of their smartphones on social networks showing neon yellow and green bands on the screen. This bug only occurs at startup and only lasts a few seconds. And it would be more recurring since iOS 16.2 update.

Bugs on the iPhone 14, we have spotted a few since their commercial release last September. But not all of them are as impactful on a daily basis. Let’s take an example. In October, we reported in our columns that some iPhone 14s did not detect the user’s SIM card and were blocked. This problem is very important, because the smartphone is no longer usable.

Another important bug, but not as blocking: that of the tremors of the camera of the iPhone 14 Pro. In certain situations, the photo sensor was the victim of a tremor which spoiled all the photos. A shame for a smartphone that wants to be one of the best in photography. It wasn’t blocking, but a bug that ruins most photos, it’s not fun. This week, a new bug seems to impact the iPhone 14 Pro and iPhone 14 Pro Max. But this one is not impacting on a daily basis. For the moment.

Fluorescent bands appear on the iPhone 14 Pro at startup

What is it about ? Apple’s latest high-end smartphones, equipped with screens AMOLED LTPO 120Hzdisplay neon yellow and green bands during the start-up phase. The testimonials are more and more numerous, as much on Reddit, on the Apple technical support site as on the forums of certain Anglo-Saxon sites. The photo at the top of this article comes from the forum of our colleagues from Macrumorwhile the snapshot below on the left comes from the forum of Reddit.

The various testimonies tending towards a problem that has become more recurrent since the iOS 16.2 update, although some claim that the stripes were already appearing with other minor updates of iOS 16. A user explains that he contacted Apple who explained that a fix is ​​in development. If the bug does not bother, it worries all the same a little. Because it could be a harbinger of a bigger problem, like constantly showing its neon bands.