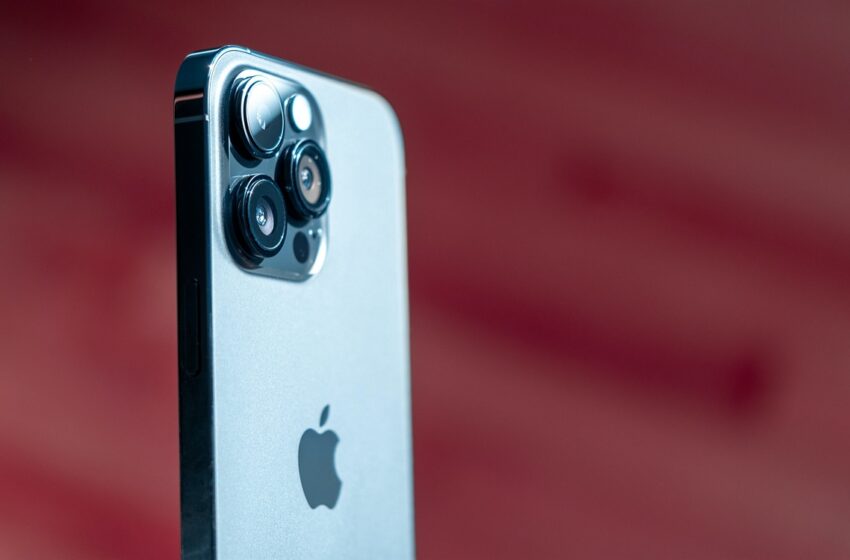 iPhone 14 Pro: Apple announces the end of the shortage, there is almost no more waiting time

Experts say without the violent protests that erupted at the Chinese factory of Foxconn, the main smartphone maker, Apple could have produced 15 to 20 million more iPhone 14 Pro. The Cupertino company would obviously like to make up for lost time, synonymous with a big shortfall. If you feel like ordering an iPhone 14 Pro or 14 Pro Max today, you’ll find that delivery times are now shorter : you will receive your device within 48 hours. The contrast is striking with the situation in November, when Apple announced wait times of up to four weeks.

Apple can thank the Beijing government, which has just lifted the restrictions imposed for three years on the population in the name of its “zero Covid” policy. The latter had made the atmosphere unbearable for the thousands of workers locked up in iPhone City, the production site of Zhengzou’s iPhone 14 Pro. Thousands of them had deserted the Foxconn factory for fear of the Covid.

American customers can already see that the iPhone 14 Pro and 14 Pro Max are available in stores, which had never happened since the launch of this new generation of smartphones, in September 2022.

Read – Apple: If you find the iPhone 14 Pro Max too expensive, don’t look at the price of the iPhone 15 Ultra

Many observers are wondering, however. Doesn’t Apple come after the battle? After a disappointing holiday season for all tech giants such as Samsung, which is reporting its worst financial record in eight years, is there still demand for the very expensive iPhone 14 Pro and iPhone 14 Pro Max? ? All eyes are already on the next generation of Apple smartphones: the iPhone 15. Rumor has it that the Cupertino company will modify its commercial offer with a wider range of devices, including the flagship would be an iPhone 15 Ultra.